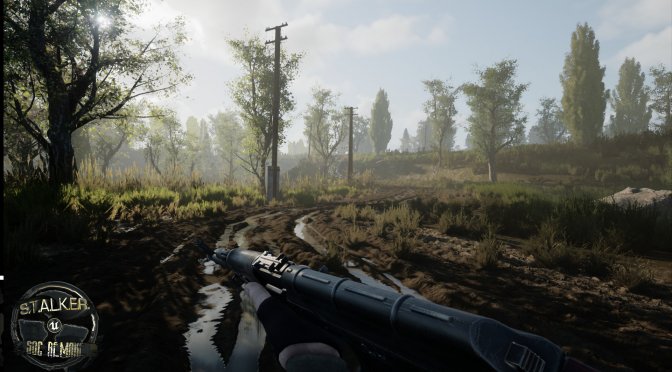 These latest screenshots showcase the first part of Cordon which appears to be a lot bigger than the original. The landscape uses 4K textures, tessellation, and an incredible amount of grass.

There is currently no ETA on when this STALKER Fan Remake in Unreal Engine 4 will release. 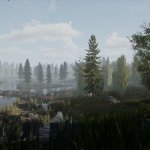 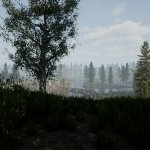 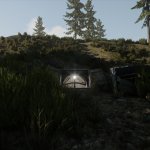 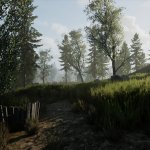 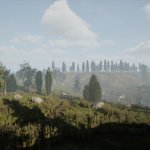 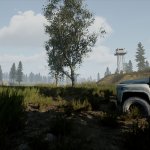 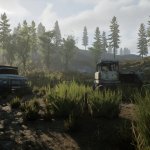 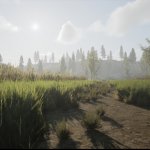 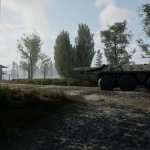 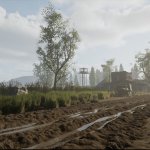 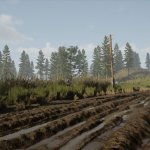 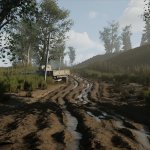 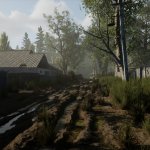 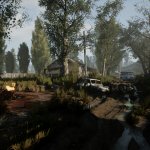 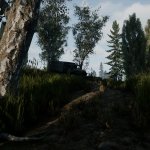 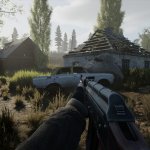 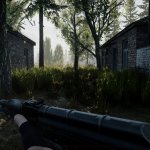 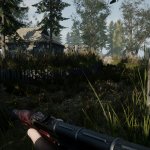 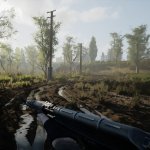 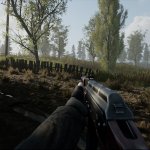