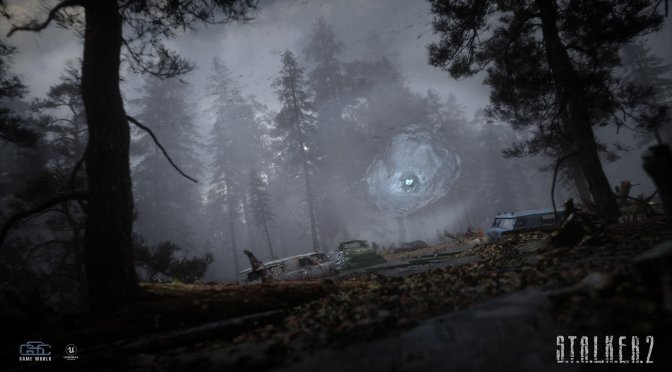 In March 2020, GSC GameWorld released the first official screenshot for STALKER 2. STALKER 2 will be using Unreal Engine 4, and this screenshot is a teaser of what gamers can expect from the game.

Now what’s really cool here is that YouTube’s ‘Pavel Sivash’ has recreated that screenshot in CRYENGINE. Thus, we can get an idea of the visual differences between Unreal Engine 4 and CRYENGINE in the same game.

Naturally, Pavel and GSC GameWorld have used different assets and effects. You should also keep in mind that the CRYENGINE version is made by a single person. On the other hand, the official Unreal Engine 4 is from an entire studio.

Still, we believe that this a really cool comparison that may interest some of you.

It will also be interesting to see whether other triple-A companies will invest on CRYENGINE. After all, Crysis Remastered is on the horizon and that game will showcase what Crytek’s engine can achieve. 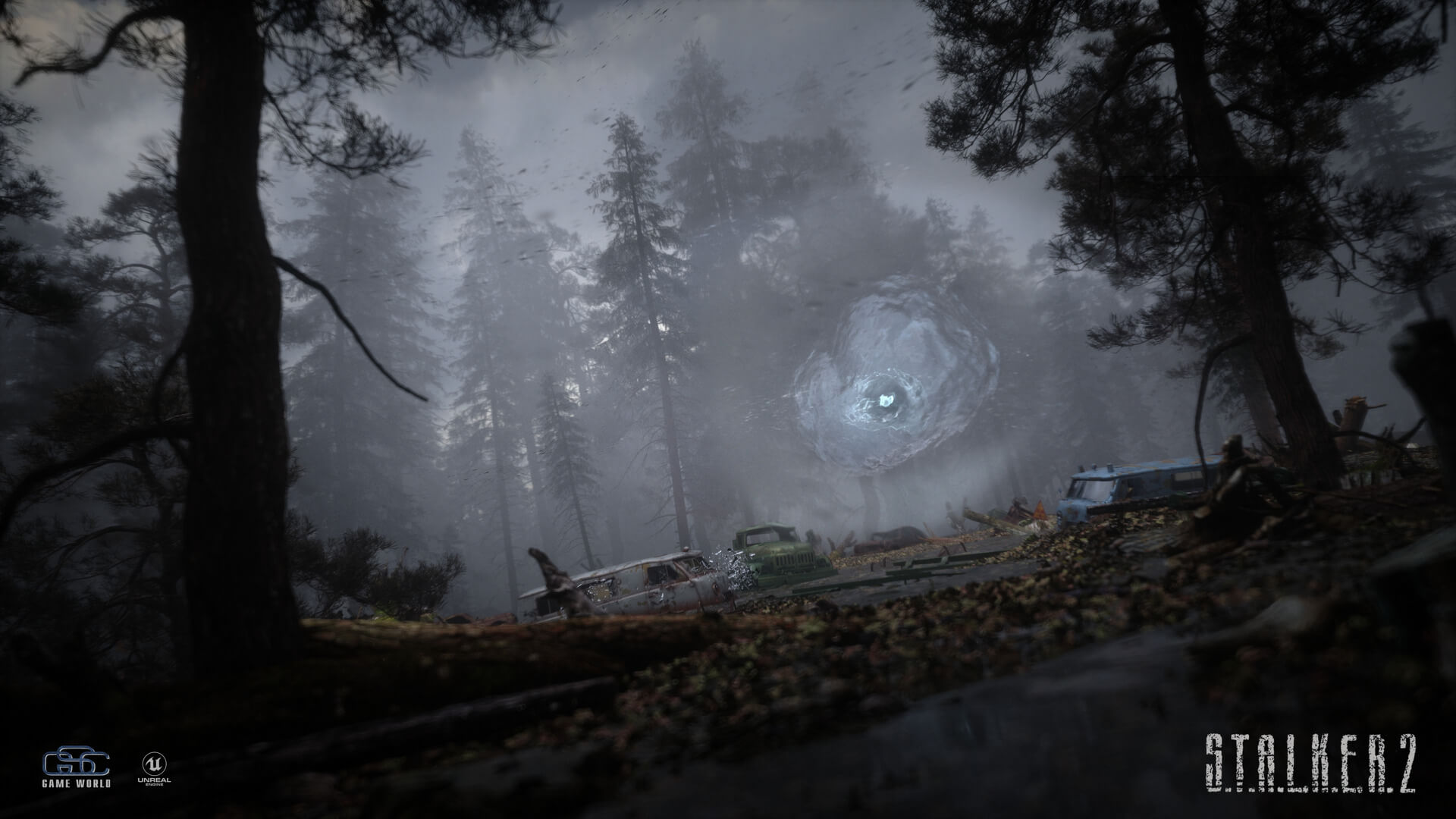