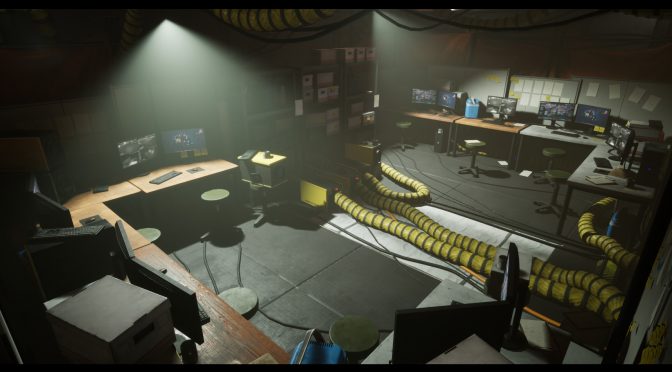 Environment Artist, Maarten van der Ham, has shared some screenshots from his latest Unreal Engine 4 project that is based on Ubisoft’s open-world title, The Division. Maarten van der Ham came really close to what Ubisoft’s artists have achieved in the Snowdrop Engine, something that speaks volumes about the work of an individual in Unreal Engine 4.

As we’ve already said, we really love the recreations of modern-day games in different engines. One of the reasons we like them so much is because Unreal Engine 4, CRYENGINE, Snowdrop, AnvilNext and Frostbite 3 handle effects differently. As such, the overall lighting and global illumination effects may look better in a particular engine, while the shading, shadowing and particles effects may look better in another. 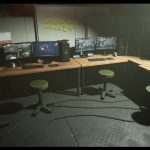 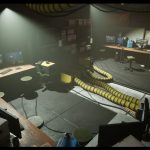 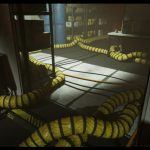 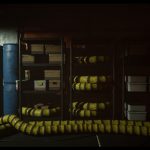 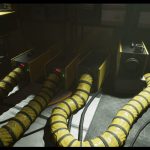 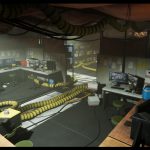 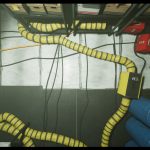 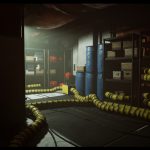 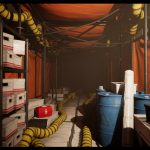 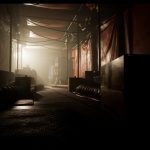 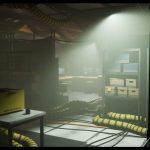 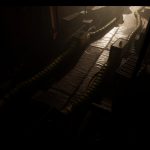