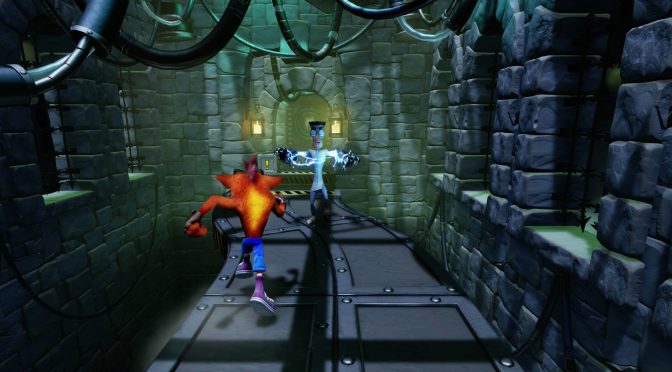 Crash Bandicoot N. Sane Trilogy releases on July 10th and the Steam version will usher in a new way for gamers to play with a variety of control options including optimised Steam Controller support, as well as the ability to play with mouse and keyboard.

Activision has not clarified whether the PC version will run at 30fps or at 60fps. It’s worth noting, however, that back in 2017 at PAX East, a rep stated that Crash Bandicoot N Sane Trilogy would be coming to the PC, and that it would support both 4K and 60fps. 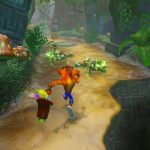 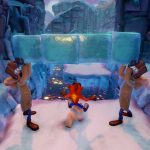 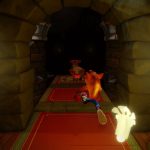 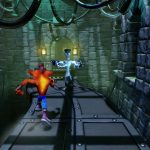 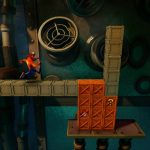 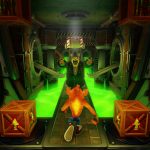 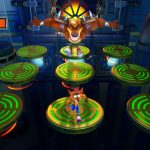 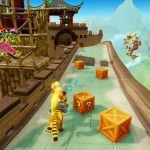 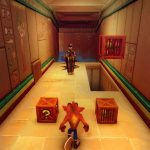