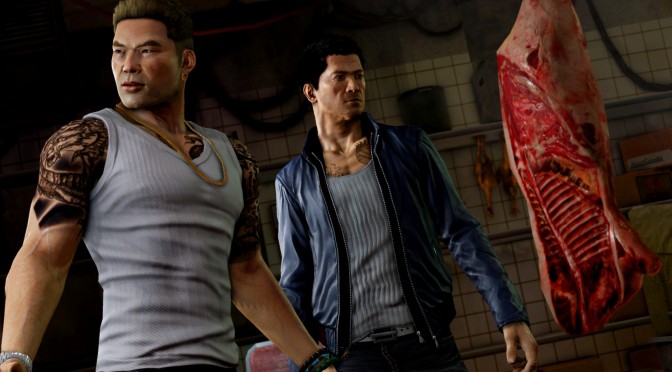 NeoGAF’s member ‘Qassim‘ has made a comparison between the Definitive and the Standard editions of Sleeping Dogs. In case you’re wondering, the Definitive Edition is on the left whereas the Standard Edition is on the right (as always, make sure to open the images in new tabs). The Definitive Edition of Sleeping Dogs comes with a 20fps performance hit and according to Square Enix, it packs improved, higher resolution textures, improved lighting, and higher number of particle effects, higher detailed character models, volumetric fog (i.e. fog/smog/mist/steam is now present in the game world), increased pedestrians and traffic density, rebuilt sound engine to heighten realism and more destructible objects in hand-to-hand fighting sequences. Enjoy and kudos to our reader ‘Corrie Botha’ for bringing this to our attention!