Xbox-Underground shared today a bunch of screenshots of what seems to be the next instalment in the Just Cause series. According to Xbox-Underground, the following images are from the debug build of Just Cause 3 on Xbox One. Since Avalanche has not confirmed anything yet, we’re marking this as a rumor. And like all rumors, we strongly suggest taking it with a grain of salt. Nevertheless, we’re certain that Just Cause fans will be excited about these new images, so go ahead and enjoy them! 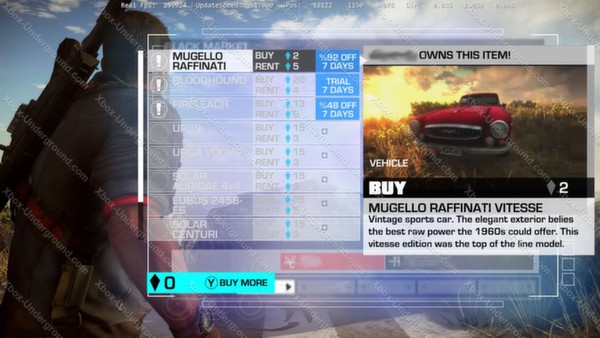 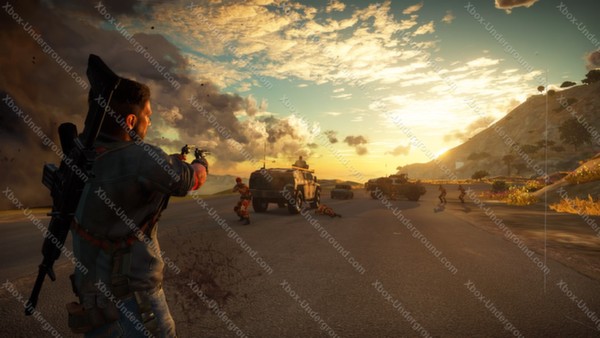 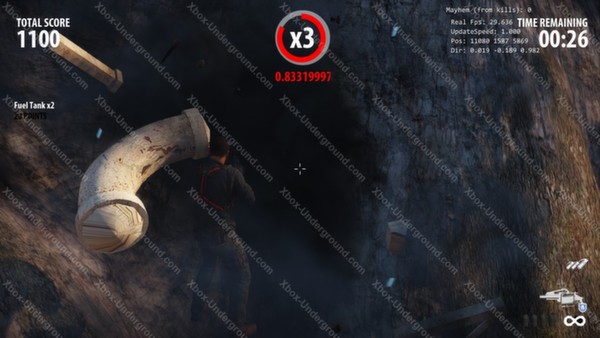 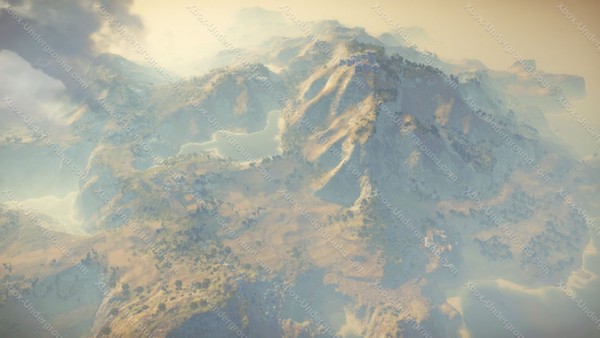