Rumour alert everyone. It appears that a screenshot from a supposedly current-gen remake of Red Dead Redemption has been leaked online. This image comes straight from an ex-Rockstar employee, so this could very well be legit.

According to Reddit’s member ‘WColt‘ who found this image:

“So, you guys probably already know that this image was found due to a sloppy website config from an ex R* employee. Spider-Vice, over at the GTAForums posted this website of Matt Clyne where i looked around and landed on the recents page ( http://mattclyne.zenfolio.com/recent.html ). i saw the thumbnail to this image, but when i tried to open it, it wanted the password for the folder, which i did not have.

So i thought that maybe i could get the full link of the image and maybe get it to show me itself in a bigger size. This wasnt a very hard step, since the filesize was in the url, which i could change.”

Now whether this image is from a fan project (we’ve seen a lot of artists experimenting with such recreations) or from a real remake remains a mystery.

We’ve heard some more rumours surrounding this remake and the sequel to Red Dead Redemption. Without going into too much details, it’s rumoured that both the sequel and the remake of Red Dead Redemption will be announced at this year’s E3. Sounds familiar? Yeap, the very same thing ‘surfaced’ last year, right before E3. And nothing happened. So take this with a grain of salt… at least for now.

Also, my God that Chromatic Aberration is so awful! 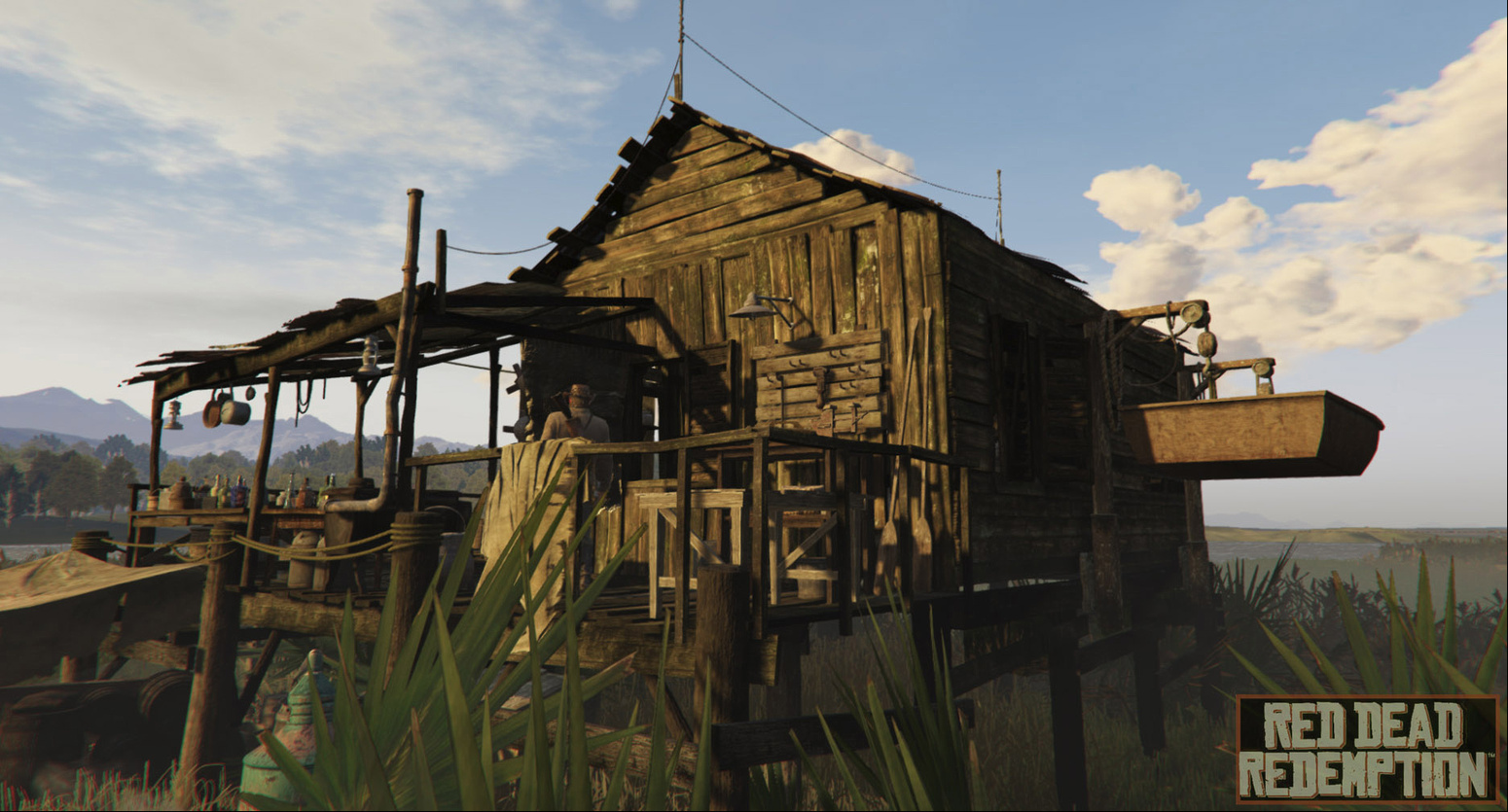