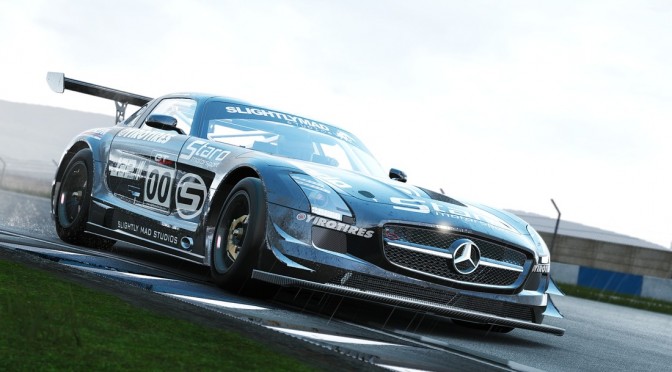 Slightly Mad Studios has released a new batch of screenshots for its upcoming racer, Project CARS, showcasing some of the GT cars that will be featured in it. As the company noted, players will be able to drive in many different classes and cars from Ginetta G40 Juniors to GT3 and Endurance vehicles, iconic GT cars like the Ford GT40 Mk IV, Group 5 cars, and more. Enjoy! 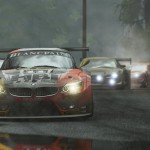 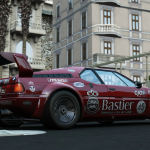 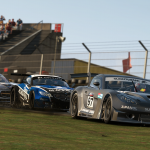 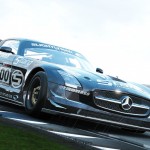 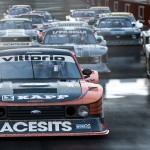 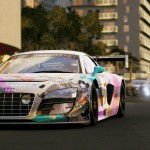