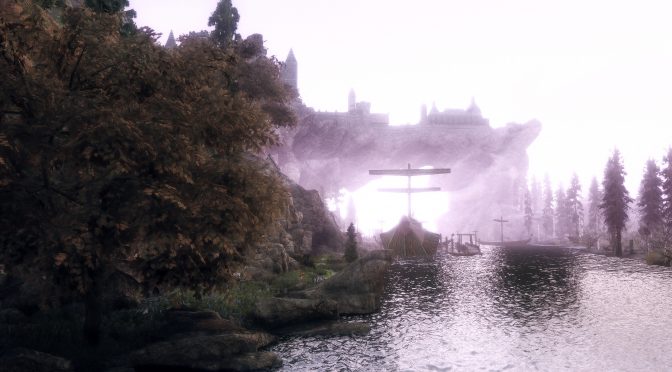 The Special Edition of Skyrim releases on October 28th, however PC gamers can already enjoy visuals that surpass those that will be featured in it. Yeap, thanks to a numbers of mods, Skyrim can look better than its upcoming Remaster version. Enjoy the following screenshots from ENBSeries members iriarsham, electricsheep26354, winjer and OhKay!