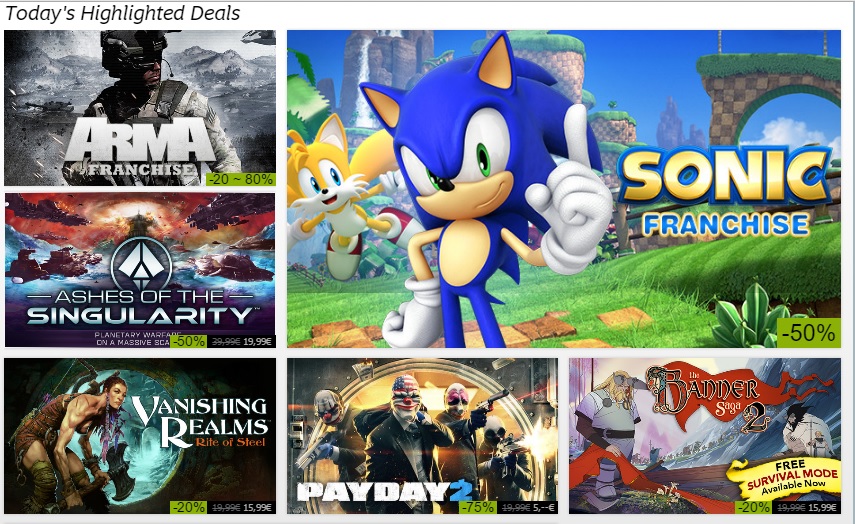 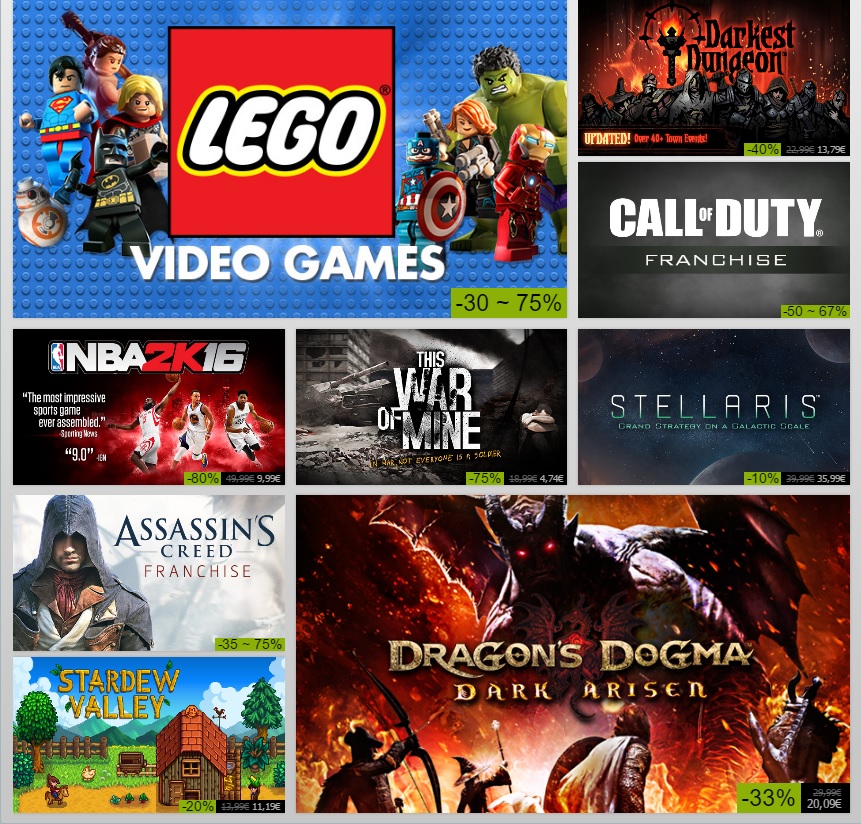 As a bonus, we’ve included the following amazing video dedicated to this year’s Steam Summer Sale, created by YouTube’s ‘ClintBeastwood‘