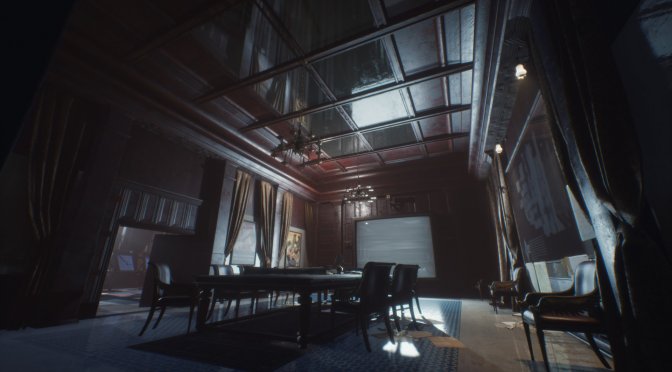 All in! Games and PolyAmorous have released the official cinematic teaser trailer and the first screenshots for Paradise Lost. Paradise Lost is an FPP adventure game that will come out on the PC later this year.

Enjoy the following trailer and screenshots, and stay tuned for more! 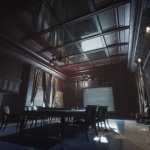 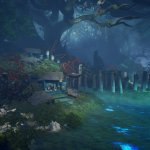 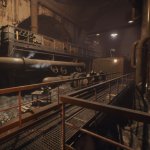 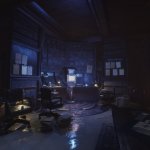 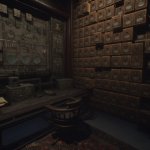