A lot of players have criticized the first Assassin’s Creed game for being repetitive. However, things could have been worse if it wasn’t for the suggestions of Ubisoft’s CEO’s kid. After playing an early version of the game, Yves Guillemot’s kid said  that the game was boring, forcing the team to add some side activities.

It’s also fascinating how accurate Yves Guillemot’s kid actually was. Moreover, it’s surprising how a whole studio made a crucial development decision after listening to a kid. I mean, players have complained about the game being boring, so imagine how boring that initial version actually was. Not only that, but only 5-6 people worked on these side activities in those five days.

Now unfortunately, one side activity had a bug that could glitch and require a restart. Of course, that was a really frustrating for most completionists. However, if you weren’t one, you may have never even encountered it. 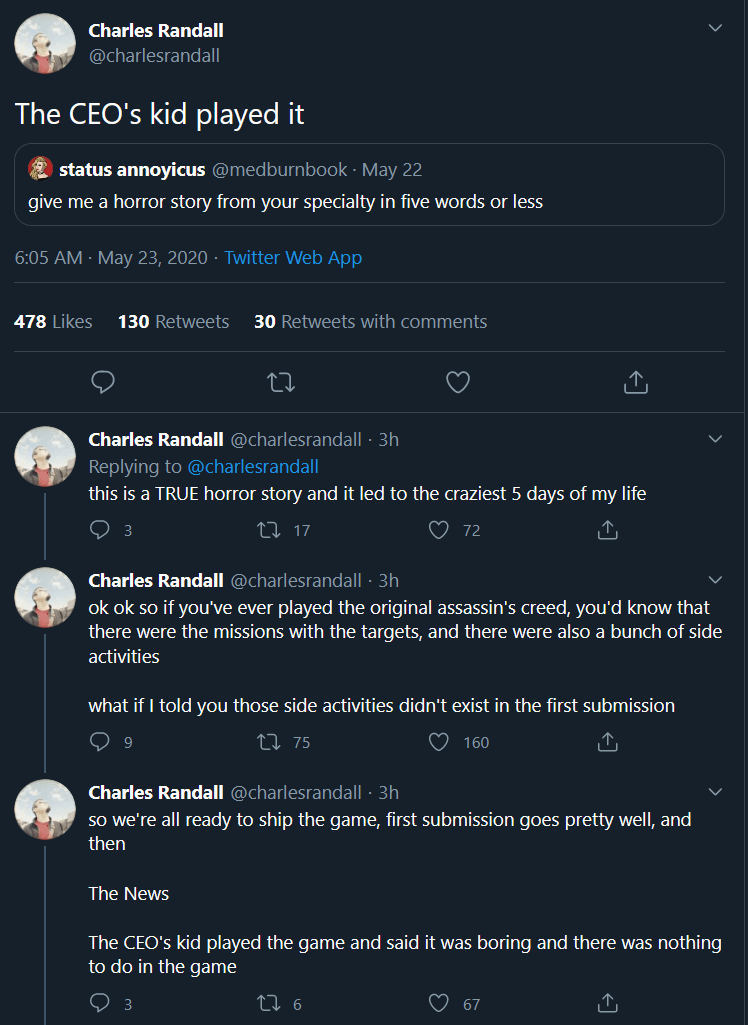 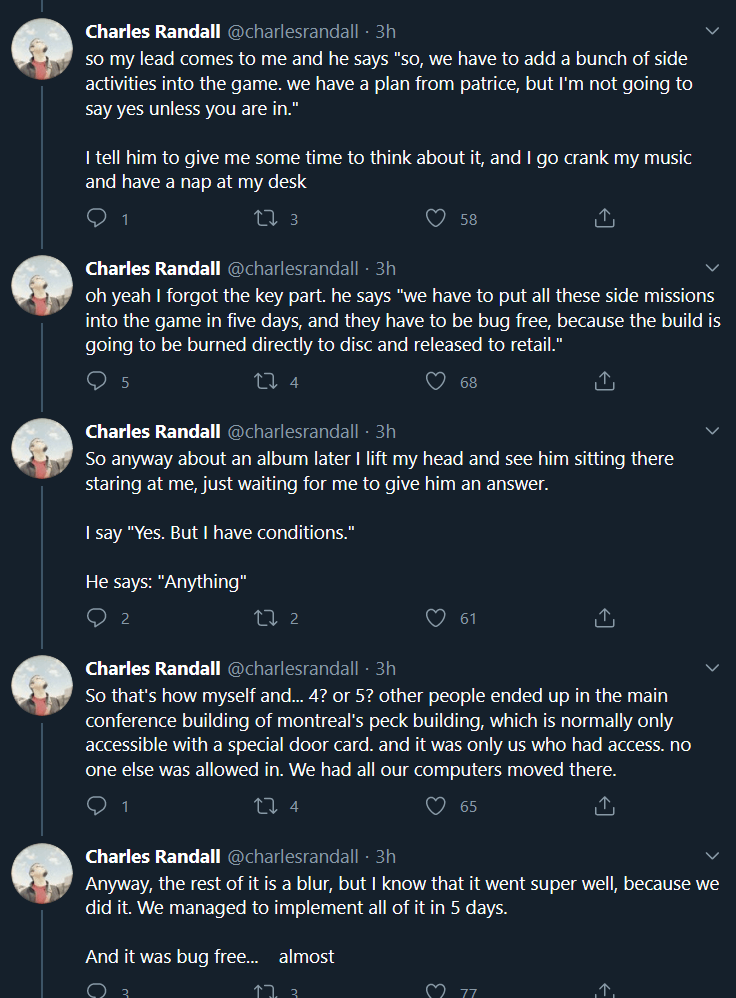 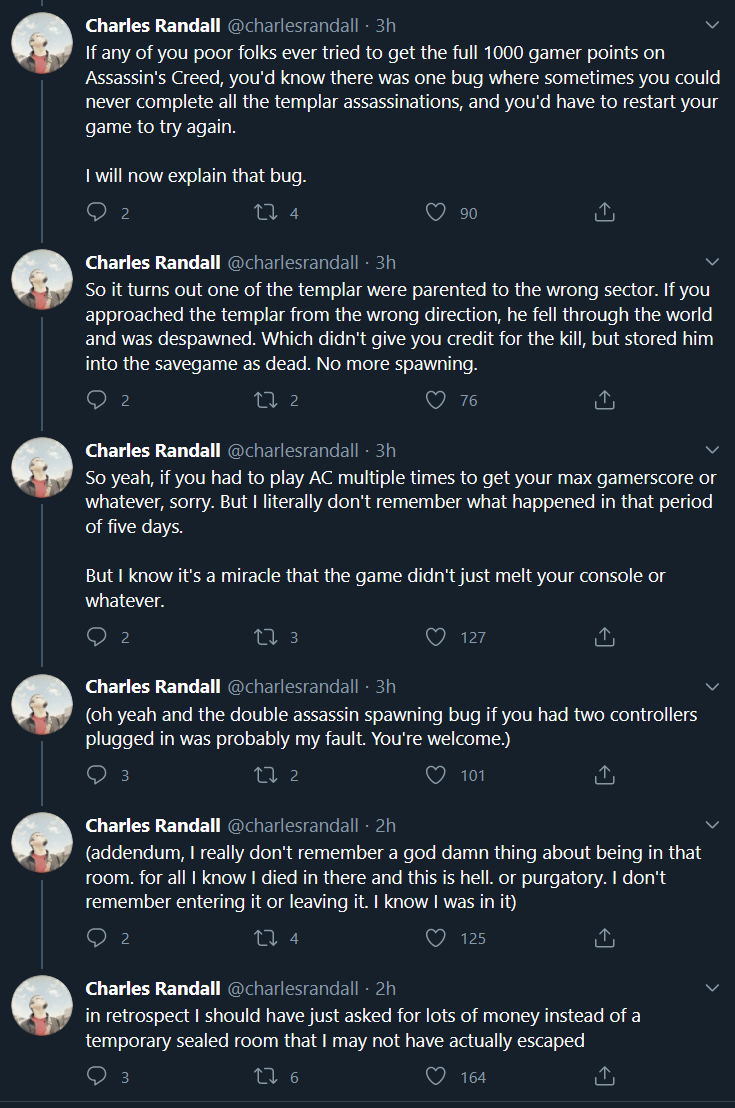