Two weeks ago, we informed you about the release of the SDK for the latest version of CRYENGINE. Naturally, modders/artists/indie devs decided to take a look at this SDK and came up with some pretty… well… bizarre results. And from the looks of it, it seems that next-gen will be all about lens flares and some ‘in-your-face’ particles effects. Yes yes, some modders overused those effects in the following shots, but it’s pretty clear that every damn engine now supports those anamorphic lens flares. So, without further delay, we present you some new images and videos from CryDev’s members afsoft, big fish, darkchazz, DevGuy1975, Lavizh, Maximum-Dev, myth000, promuckaj, ReVan1199, Shapeshifter, kfrancis167 and USSR_GRAND. Enjoy! 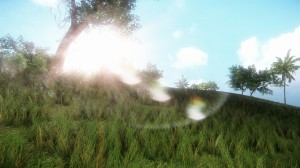 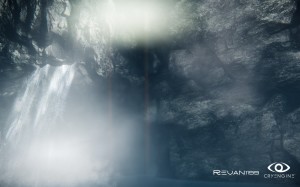 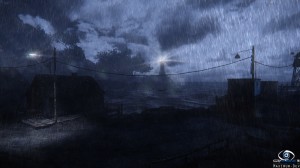 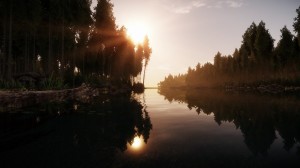 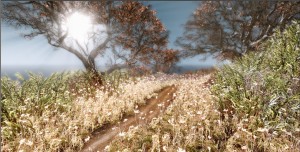 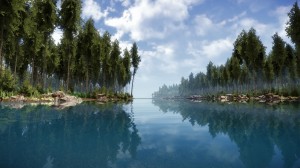 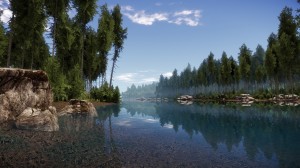 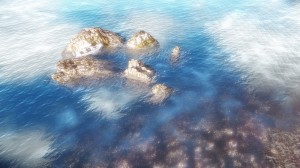 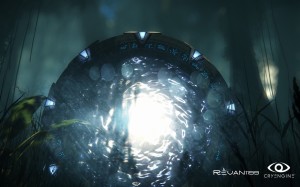 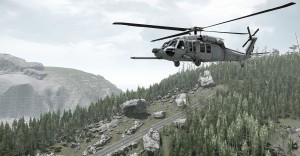 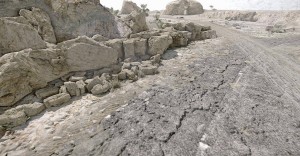