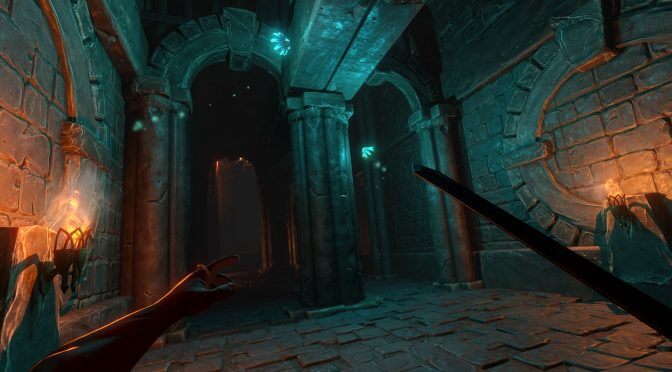 The game is powered by the Unity Engine and will release in the second half of 2018. 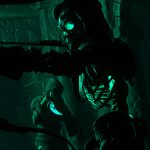 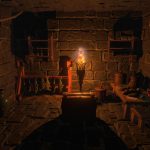 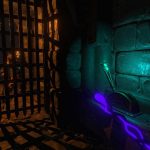 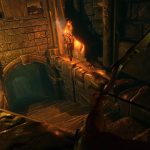 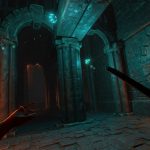 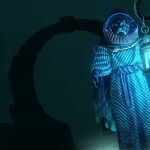