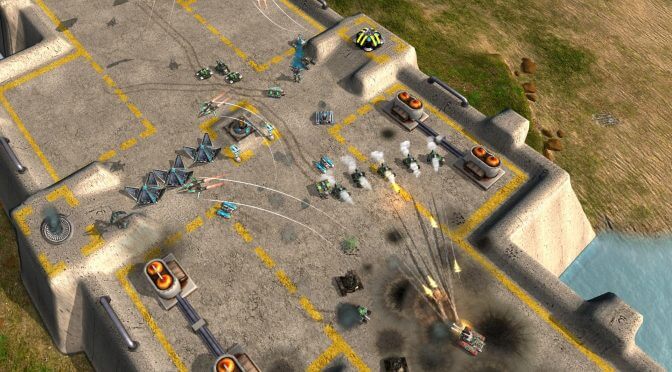 Zero-K Team has announced the release of its new free real-time strategy game that is heavily inspired by Total Annihilation and Supreme Commander, Zero-K. Zero-K is an RTS set near the end of the universe in which players can manipulate the terrain, set things on fire, and fight epic battles over land, air and sea.

The game features taditional real time strategy gameplay with physically simulated units and projectiles, 100+ varied units with abilities including terrain manipulation, cloaking and jumpjets and 70+ mission galaxy-spanning campaign to be enjoyed solo or co-op with friends.