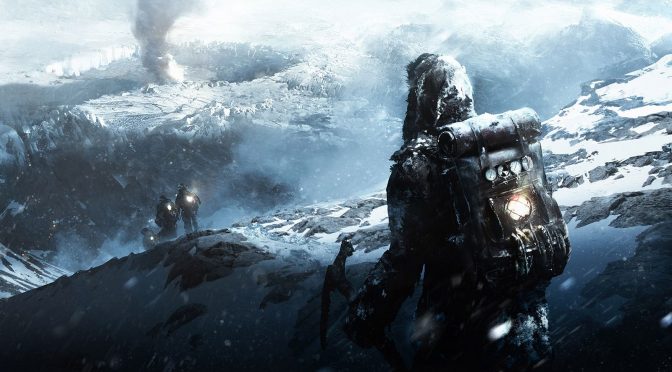 11Bit Studios has announced that its society survival strategy game, Frostpunk, has sold 250K units in its first 66 hours. As such, the game will receive post-launch expansions, as well as free updates.

“Yes, we had plans for the expansions and now we’re 100% sure we are doing that, including many free updates of course!”

#Frostpunk sold 250k units in the first 66 hours! Thank you for supporting us, we love you all! ?

Quick update from our CEO, Grzegorz Miechowski: "Yes, we had plans for the expansions and now we're 100% sure we are doing that, including many free updates of course!" pic.twitter.com/iebDRX4so6

Frostpunk is a society survival strategy game in a dark and gritty post-apocalyptic dystopian future, featuring heavy steampunk elements that takes on what people are capable of when pushed to the limits.