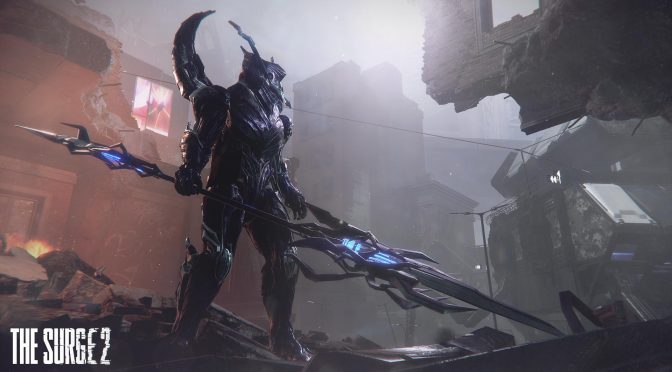 A new set of screenshots for Deck13’s The Surge 2 have surfaced online. These new screenshots showcase some characters and the visuals that the FLEDGE Engine will display on screen.

The Surge 2 promises to keep what fans and critics loved about the original – hardcore combat utilizing a unique, dynamic limb targeting system and deep character progression – while also improve the formula. The game takes place in a brand new environment: a sprawling, devastated city with larger and more ambitious level design, made possible by Deck13’s upgraded and improved FLEDGE Engine.

Combat will be more brutal and tactical than ever, with more advanced dodging, directional parrying, and unique AI behaviors. In addition, more abilities, weapons, implants, and drones give players a vast arsenal to build their character with, in their fight against the array of diverse new enemies and bosses. 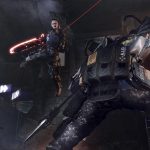 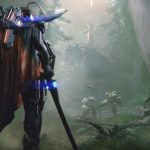 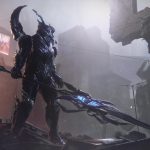 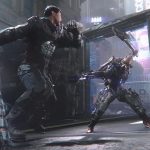 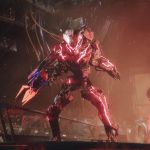