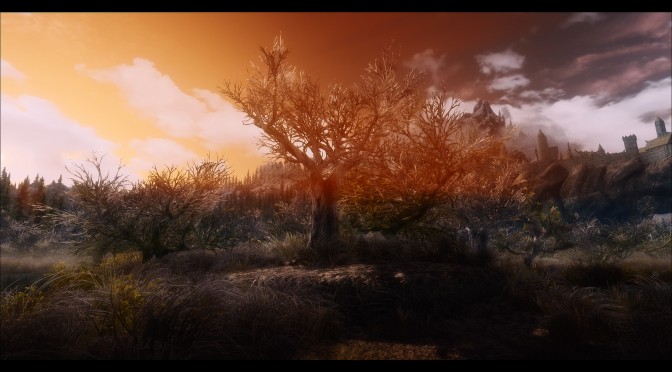 Skyrim modders have shared some new screenshots, showcasing their custom ENBseries settings as well as some custom textures and characters. Skyrim modded looks lovely and way better than its vanilla version, and this is precisely why more games should be open to mods. Hell, modders have even recreated EDI’s model from Mass Effect 3. Now that’s cool. Enjoy the shots from modders far327, OhKay, Opethfeldt, pastrana, Unreal, vamp, WoodsOfYpres and ZeroKing! 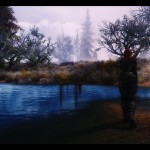 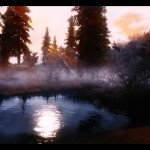 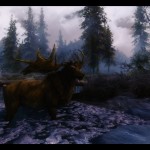 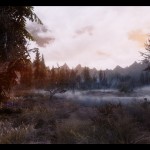 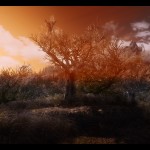 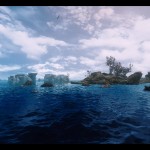 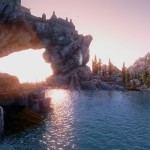 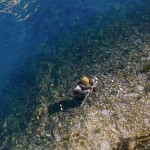 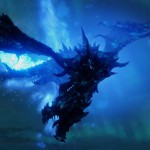 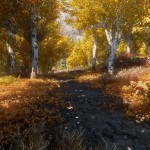 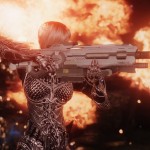 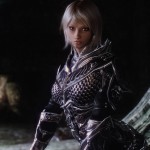 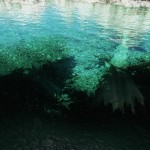 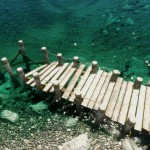 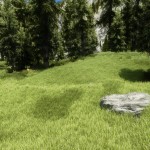 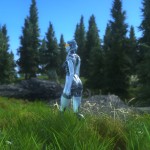 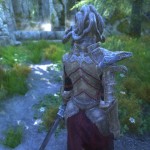 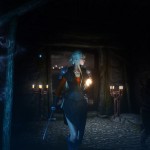