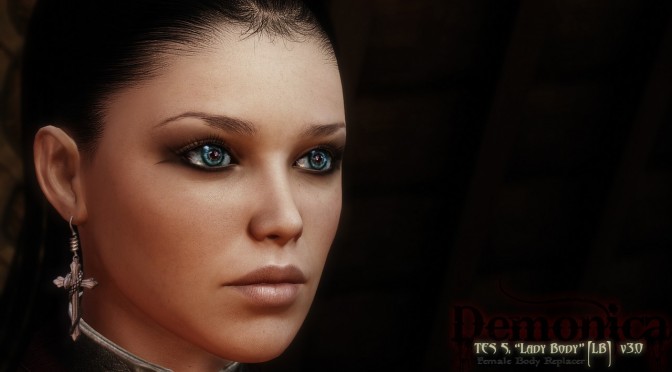 Despite the fact that Watch_Dogs has been released, Skyrim modders are still working and further enhancing their ENBSeries configs. Not only that, but new female characters are being introduced thanks to Krista’s mod (be warned most of those characters are not safe for work, therefore we’ve included only one picture from it). So, today we bring you new images from modders Insomnia, Krista, Unreal, lost_gypsy, LucidAPs, prod80, Gionight, saltr and WoodsOfYpres. Enjoy!