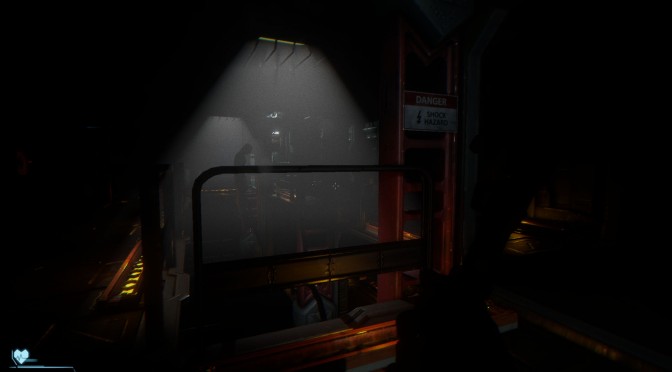 Camel 101 has released a new set of screenshots for its new first person survival horror game, Syndrome; a game that aims to take the genre back to its roots. In Syndrome, and contrary to other survival horror games, players will be able to find and carry a few weapons, however there won’t be enough ammunition to deal with all the transformed monstrosities.

·         Claustrophobic horror: Countless threats, both physical and psychological, await inside the ship.
·         Fight or flee: Use weapons and ammo wisely, as they are in limited supply.
·         Eerie exploration: there’s plenty to discover if you take a moment to search your surroundings.
·         Nothing is what it seems: It’s up to you to find out what’s really going on aboard the ship.
·         Reactive enemies: Cause a stir or make some noise and they’ll pick up on your location.
·         Oculus Rift support: Experience total immersion with Syndrome in VR. 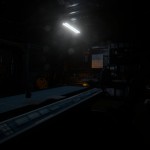 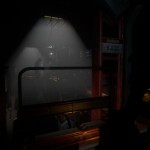 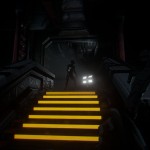 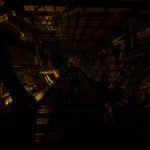 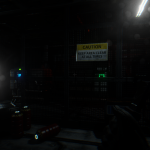 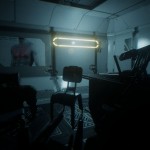