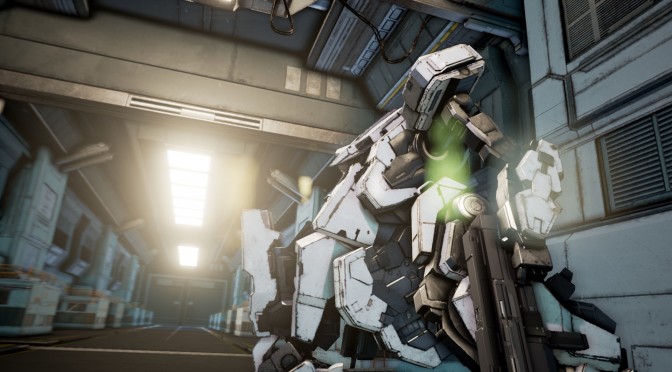 Orbital Speed Studio has released some new screenshots and a pre-alpha gamepaly video for DUAL GEAR. The Pre-Alpha demo footage shows the blending of Real Time Tactical Action with a turn-based element, featuring many weapons such as Cannon, missile and Plasma Rifle.

DUAL GEAR aims to let the player control the 6 meters mech called the DUAL GEAR, thus giving them the chances to run, gun, and boost during the player’s turn.

“As you can see in the demo all armors and parts of the mech are destructible. The pressure of enemy attack in the player turn pushes the player to think and plan a strategic action. Combining all system, the player would be reminded of a classic Japanese Mecha video game.”

DUAL GEAR has raised 5K so far on IndieGoGo and hit steam greenlight with 6th place in ranking during the first week.

Orbital Speed Studio is also preparing a new version of the pre-alpha with updated content, which will be released soon. 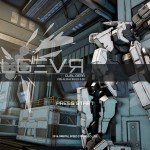 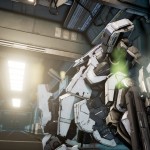 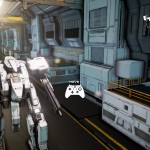 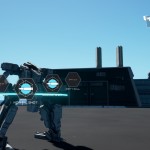 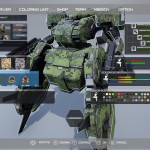 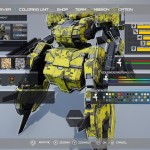 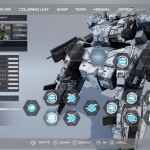 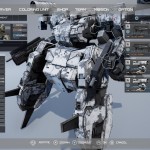