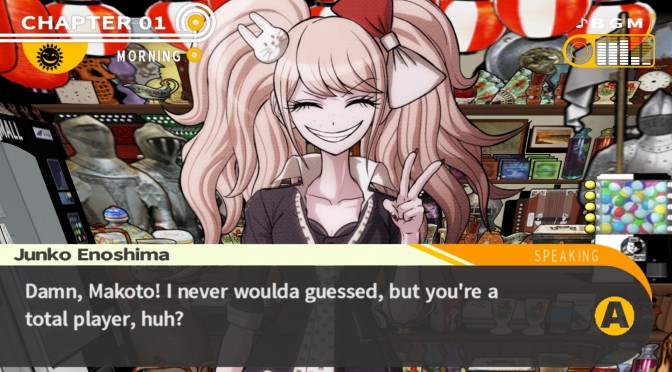 Spike Chunsoft has announced that DanganRonpa: Trigger Happy Havoc will be released on Steam on February 18th. In order to celebrate this announcement, Spike Chunsoft released a new set of screenshots from the game’s Steam version that can be viewed below.

The PC version of DanganRonpa: Trigger Happy Havoc will be priced at $29.99 USD with 20% launch discount for the first week, will feature Steam Trading Cards (9 trading cards, 6 badges, 5 backgrounds and 5 emoticons), and those who purchase the game in its first week will get the 16-track OST “Despair in Stereo” as a bonus. 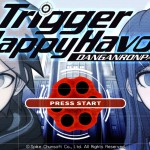 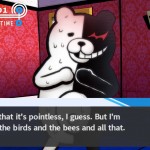 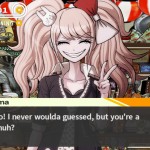 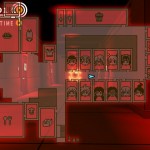 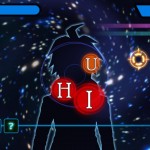