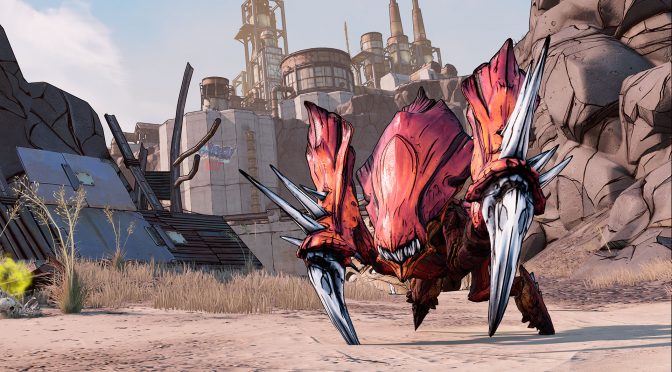 2K Games and Gearbox have released a new set of screenshots, showcasing some of the environments, animals and enemies that players will encounter in Borderlands 3.

The game will be timed-exclusive on the Epic Games Store and Gearbox has partnered with AMD for the development of its PC version. As such, you can expect Borderlands 3 to support AMD’s latest visual enhancement that its NAVI graphics cards support, FidelityFX.

For more gameplay details you can read our previous Borderlands 3 article here.

Borderlands 3 will be powered by Unreal Engine 4 and is currently planned for a September 13th release. 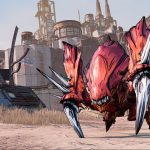 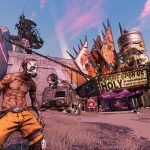 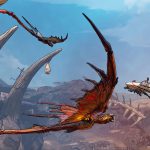 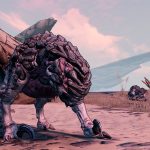 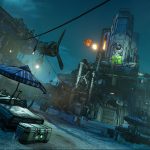 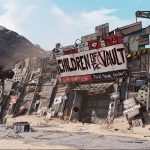 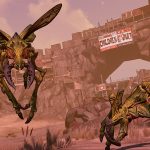