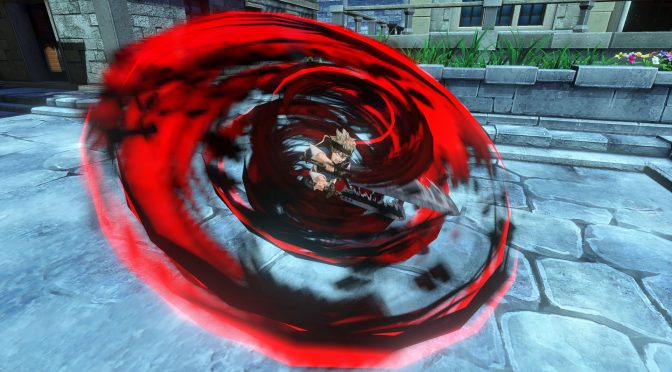 Bandai Namco has released a new set of screenshots for Black Clover: Quartet Knights, showcasing its main playable characters and the game’s environments.

The game is based on the Black Clover manga/anime and its characters will use anti-magic, wind magic, dark magic, and mirror magic.

Black Clover: Quartet Knights will feature both a single-player and online game modes, and is planned for a 2018 release. 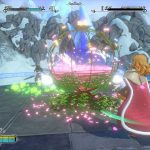 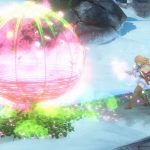 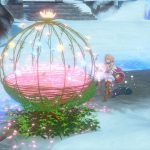 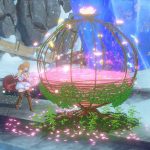 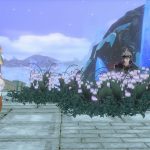 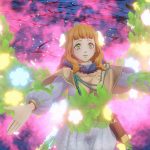 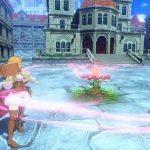 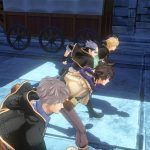 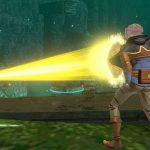 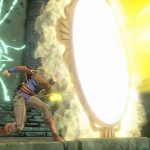 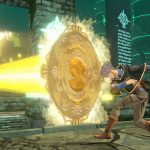 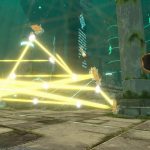 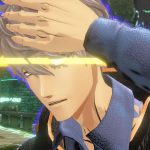 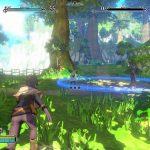 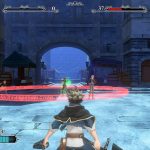 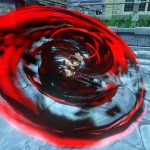 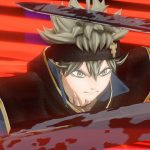 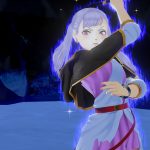 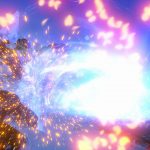 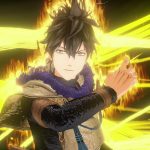 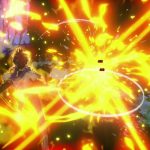