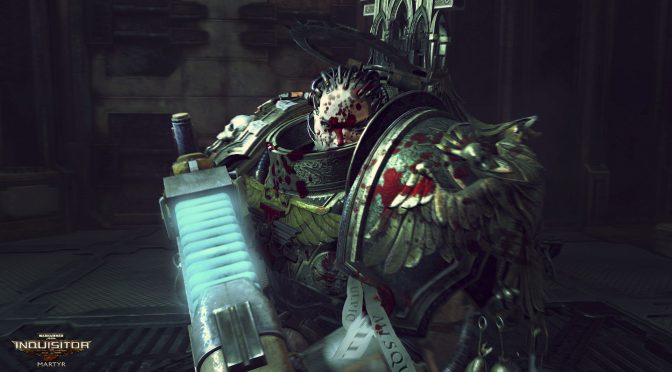 In the January Update Neocore Games also added the alpha version of the third playable character class to the game.

“The Primaris Psyker Inquisitor requires a very different gameplay style compared to the Crusader and Assassin Inquisitors. Psyker Inquisitors are incredibly powerful, but they must be careful with using their powers, because it may very well turn against them. They channel devastating otherworldly energies, but they always risk damnation doing so.”

Here are the key features of the January Update for Warhammer 40K: Inquisitor – Martyr: