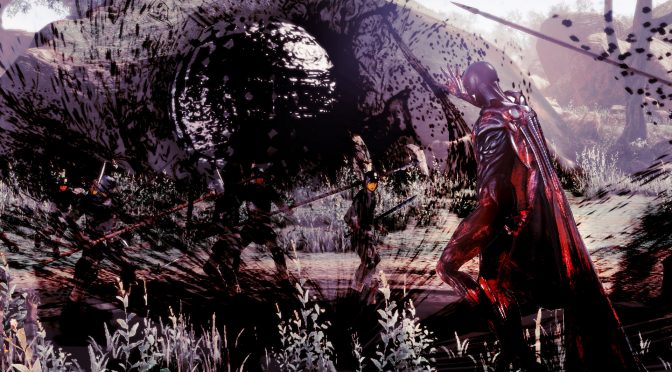 In Berserk and the Band of the Hawk, playable characters have devastating abilities that must be “awakened” to draw out their true potential. Awakening abilities offers overwhelming temporary boosts that allow players to demolish hordes of enemies in their path. Players can take advantage of Guts’ Berserker Armor to unleash deadly blows, Griffith’s demonic Femto form to deal swift bursts of damage, and Zodd’s giant Apostle form to effortlessly topple foes.

Players will encounter a smorgasbord of fearsome foes throughout Berserk and the Band of the Hawk. Evil Spirits, Ogres, Kelpies, Golems, Trolls and Demonic Knights are just a handful of the many enemies that players must annihilate during their adventure. Collect raw materials and upgrade weaponry outside of battle to increase attack damage and unlock new combos to wipe out these savage opponents.

Berserk and the Band of the Hawk is currently planned for a February 21st release. 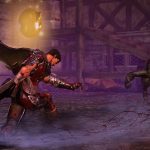 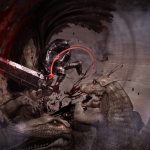 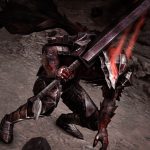 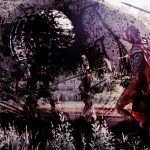 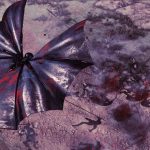 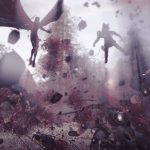 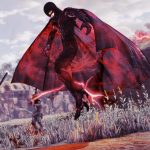 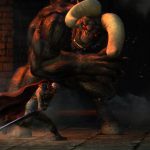 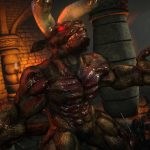 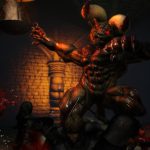 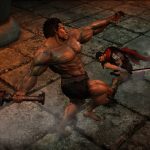 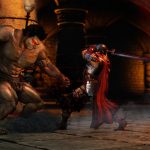 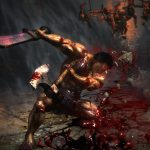 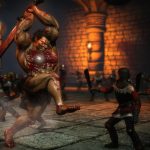