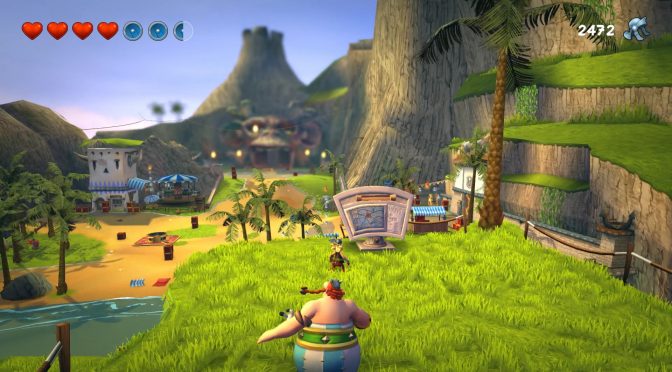 Microids has released a new set of screenshots for the upcoming remaster of Asterix and Obelix XXL2. Asterix & Obelix XXL2 Remaster is currently scheduled for a November 29th release and the following screenshots offer a glimpse of the game’s improved graphics and new features.

In Asterix & Obelix XXL2, players will be able to freely switch between the two Gauls to make the most of their characteristics: Asterix uses the magic potion to help him overcome the Roman hordes, and can make his way through the smallest spaces with ease, while Obelix uses his incredible strength to destroy seemingly impassable obstacles.

The remaster comes with new textures and models for all characters and enemies, as well as new textures and lighting for environments. It also features a new system of store that changes and adds upgrades compared with the original game, an upgraded health bar and three difficulty settings. 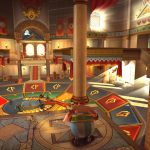 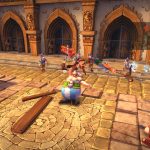 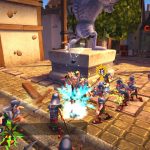 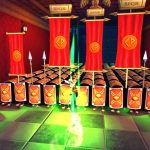 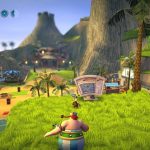 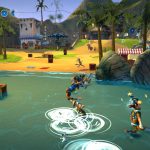 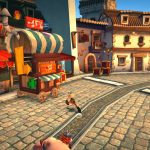 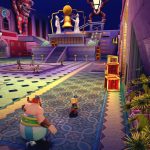 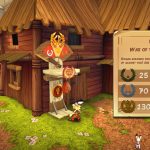