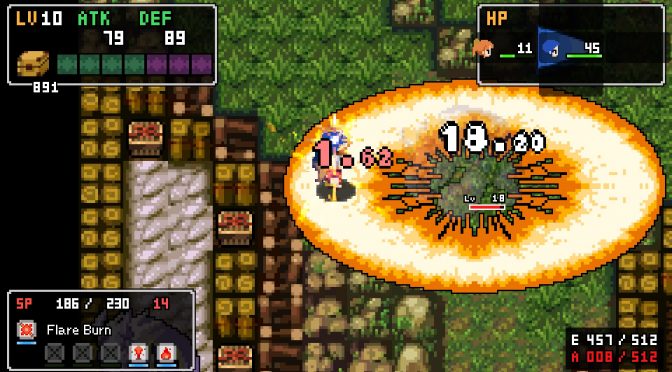 NIS America has released a new set of screenshots for its upcoming action RPG, Cladun Returns: This Is Sengoku! In this latest entry in the Cladun series, players will meet classic heroes from Japan’s Sengoku Era and help the souls of the dead settle their unfinished business.

Cladun Returns: This Is Sengoku! releases on June 6th. 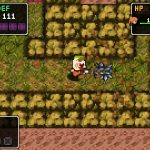 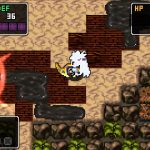 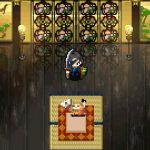 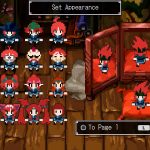 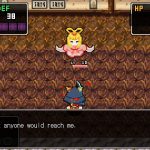 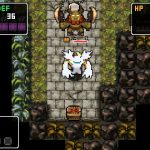 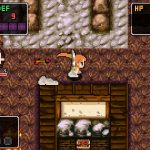 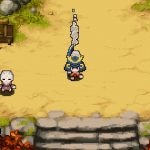 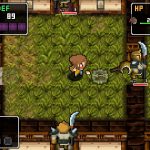 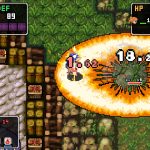 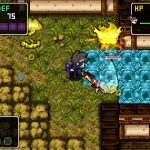 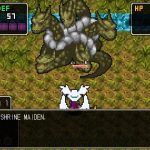 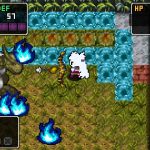