Milestone and Vostok Games released new screenshots for WRC 4 and Survarium, respectively. Survarium is an online massive multiplayer shooter with first-person view. The events take place in the near future in the aftermath of an ecological catastrophe, in a world where only one man out of a hundred survived. WRC 4, on the other hand, promises to sport new features such as new lighting conditions, new weather effects depending on the stage, and a brand new Career Mode to put the player into real driver’s shoes. Enjoy! 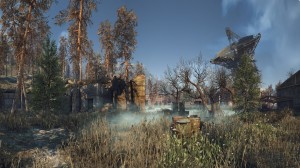 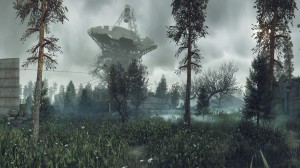 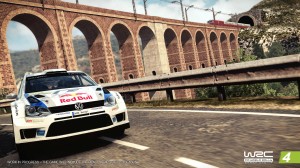 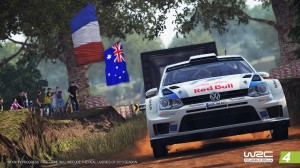 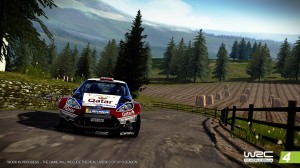 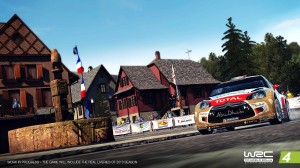 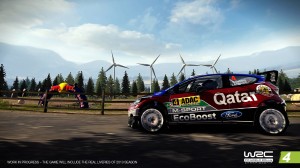 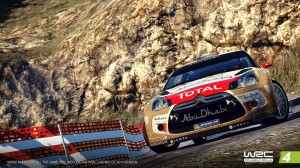