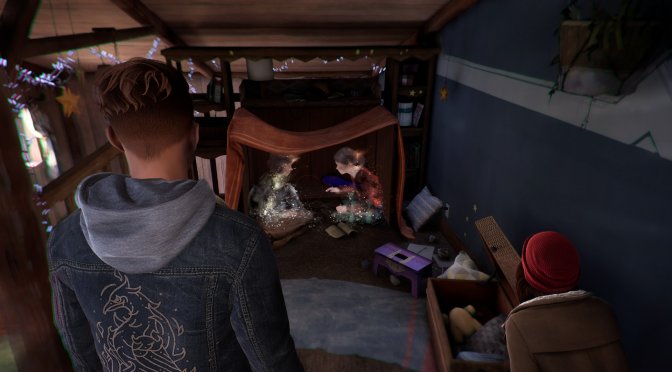 Dontnod Entertainment has released a new set of screenshots for its upcoming adventure game, Tell Me Why. These screenshots showcase some of the game’s characters, as well as some of its environments.

Tell Me Why is the latest narrative adventure game from DONTNOD Entertainment, the studio behind Life is Strange. In this intimate mystery, twins Tyler and Alyson Ronan use their supernatural bond to unravel the mysteries of their loving but troubled childhood in beautiful small-town Alaska.

According to the game’s Steam page, Tell Me Why will release later this Summer on the PC. Furthermore, and even though its official PC requirements are not live yet, DONTNOD hints at the game using the DirectX 12 API.

Unfortunately, DONTNOD has not revealed any additional details about this game. Naturally, we’ll be sure to keep you posted about its progress. Until we have more to share, enjoy the following screenshots! 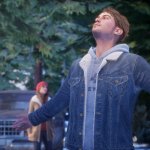 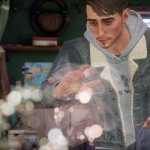 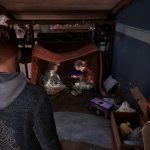 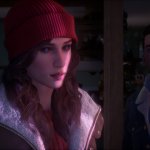 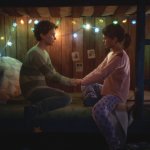 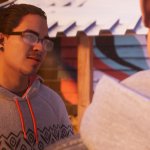 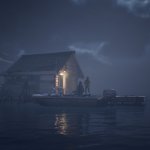 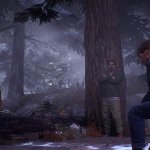 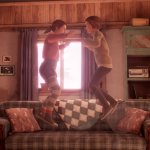 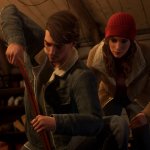 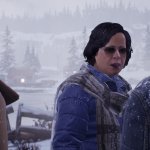 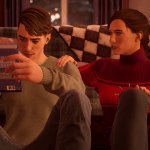 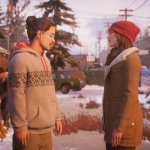 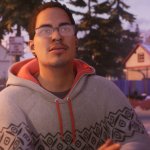