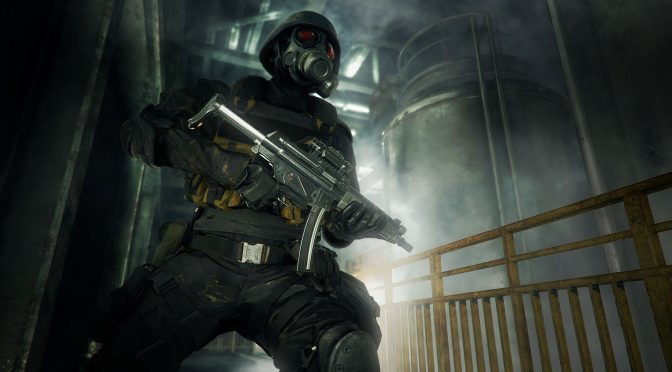 Capcom has released some new screenshots, showcasing Hunk and Tofu in Resident Evil 2 Remake. The characters will be featured in some bonus modes – The 4th Survivor and The Tofu Survivor – that players will be able to unlock in the game.

As Capcom claimed that these modes can be unlocked in the game, I’m pretty sure that they won’t be put behind a paywall/micro-transaction wall.

Resident Evil 2 Remake promises to be one of the biggest releases of this month. Capcom has already released a demo that PC gamers can download and play, and things are looking great for the PC version.

The game is currently scheduled for a January 25th release. 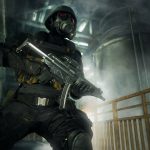 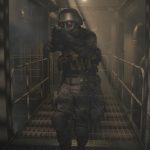 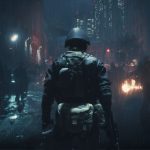 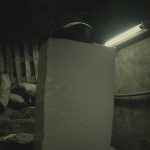 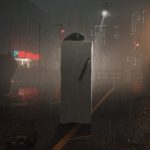