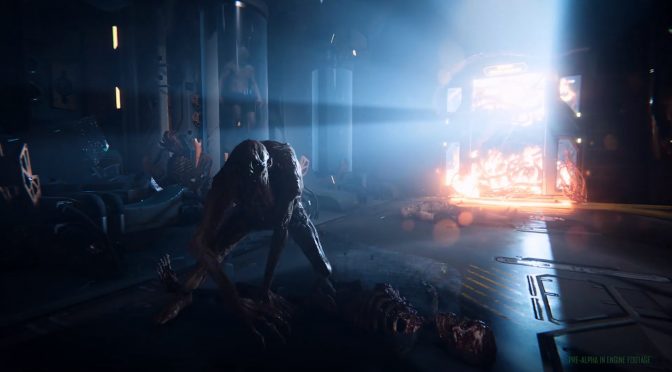 1/2 We are happy to announce that Tencent will be taking the #SystemShock franchise forward.

As OtherSide noted, it had been challenging to develop System Shock 3 on its own. Thus, the team decided to partner with Tencent in order to complete it.

2/2 As a smaller Indie studio, it had been challenging for us to carry the project on our own. We believe Tencent's deep capabilities and expertise as a leading game company will bring the franchise to new heights.

To be honest, this announcement does not really surprise us. After all, System Shock 3 has been in development hell. In February 2019, we reported that its main team was no longer working on it.

Do note that this won’t affect in any way the development of System Shock Remake. After all, Nightdive is working on that game and not OtherSide. So yeah, Tencent won’t have anything to do with that remake.

System Shock 3 will be a first-person action game in which players are free to play and explore how they want. Players can become hackers, stealth specialists, melee masters, or other classes. Players will also uncover the mysteries of the space ship that’s been taken over by the evil AI, SHODAN.