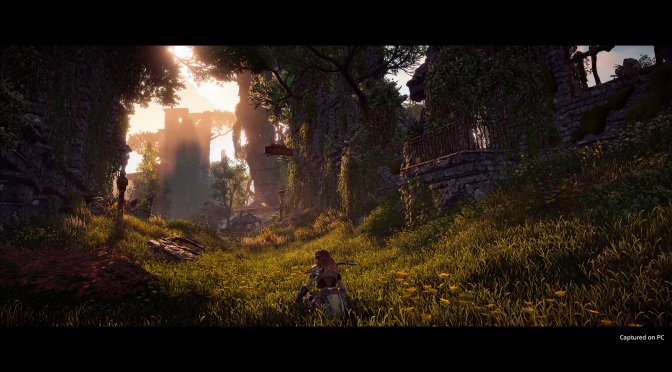 Guerrilla Games has released a new set of screenshots for the PC version of Horizon Zero Dawn. These screenshots showcase the game’s detailed graphics on Max Settings that are possible on the PC.

Horizon Zero Dawn on the PC will support ultra-wide resolutions and monitors, 4K resolutions and unlocked framerates. Moreover, it will have a benchmark tool, and a Field of View slider. Even though Guerrilla Games claimed that it had no plans to add a FOV slider, there is actually one in the game. Apparently the team has re-considered it and implemented one, something that will please a lot of PC gamers. Also note that while Death Stranding supported DLSS 2.0, Horizon Zero Dawn does not. This is most likely due to the partnership between Sony and AMD.

According to some early reports, the game suffers from major performance and optimization issues. As we’ve already said, Sony has not provided us with a review code. Still, we’ve already purchased the game, meaning that we’ll share our first performance impressions when the game comes out.

Horizon Zero Dawn releases on the PC on August 7th. Furthermore, you can watch over an hour of PC gameplay footage here.