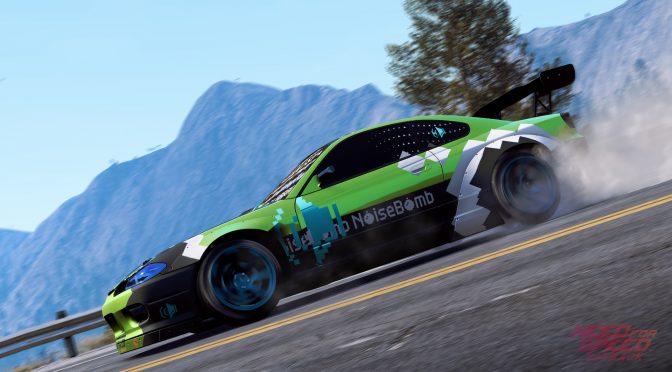 Electronic Arts and Ghost Games have announced that Need for Speed Payback will feature Noise Bomb; one of the best-known drift leagues in the world. In order to celebrate this announcement, EA released some brand new screenshots, and you can view them below.

In Need for Speed Payback, players will have to crush street leagues’ unique races and events, and then go toe-to-toe with each league’s boss to get one step closer to victory.

Need for Speed Payback is powered by the Frostbite 3 Engine and will be released on November 10th.

Players will take the role of Tyler, Mac, and Jess. Each driver must take on races, missions, and challenges to earn the respect of the Valley’s underground. Your ultimate goal is to take down The House.

Players will head out into Liberty Desert, traverse the mountain roads of Mount Providence, cruise around downtown or simply park up and admire the sunset from Silver Canyon. 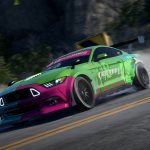 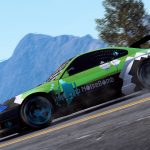 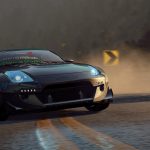