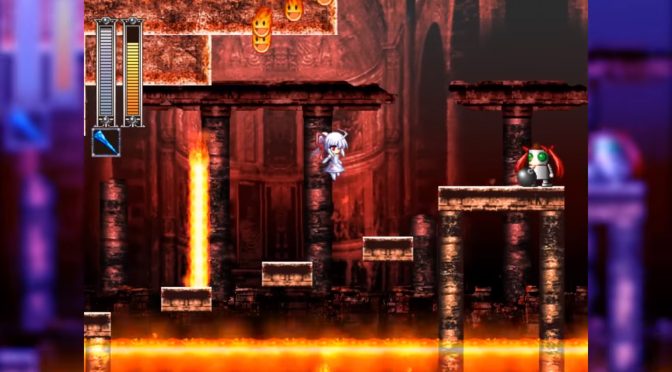 The game comes with two game modes: Story Mode and Arcade Mode. In Story Mode. Rosenkreuzstilette Freudenstachel packs lovely modern-retro visuals and password saves for that old-school feel. Playism also describes it as a loving tribute to the legends of gaming.

We strongly suggest taking a look at the game’s gameplay trailer below as it will give you an idea of what you can expect from it. The game also comes with a 10% discount until October 24th.

In related news, South Park: The Fractured but Whole, ELEX and Rogue Trooper Redux have also been released on the PC. Therefore, we’ve decided to include their launch trailers below. After all, there is no point posting different stories/articles for each and every release, right?