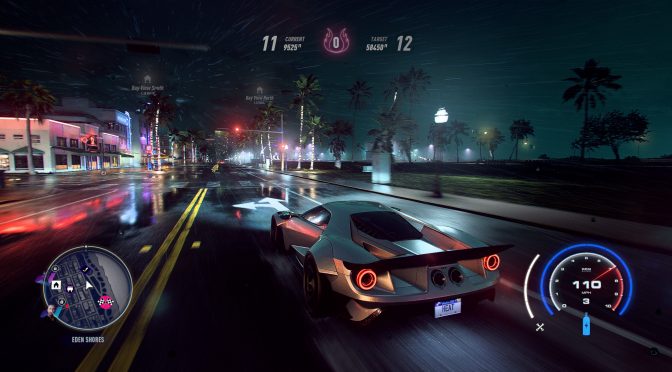 Electronic Arts has released a new set of 4K screenshots for Need for Speed: Heat. These new screenshots showcase some of the game’s vehicles, as well as some of its environments.

Need for Speed Heat sends players to Palm City, a brand-new open world where street racers will compete in sanctioned events to earn Bank by day, and risk it all to build their Rep in underground races by night.

The game will have two gameplay styles. By day, players compete in the Speedhunters Showdown, a sanctioned competition where they earn Bank to customise and upgrade their garage of high-performance cars. At night, players risk it all to build their Rep in underground races. In these events, a rogue police task force roams the streets, ready to take racers down and swipe all their earnings.

Need for Speed: Heat promises to offer players the ability to customize and upgrade a roster of over 120 cars. This new racer will be using the Frostbite Engine, and will not have any loot boxes or microtransactions. However, there will be a time-save pack, which will show all collectables on the map.