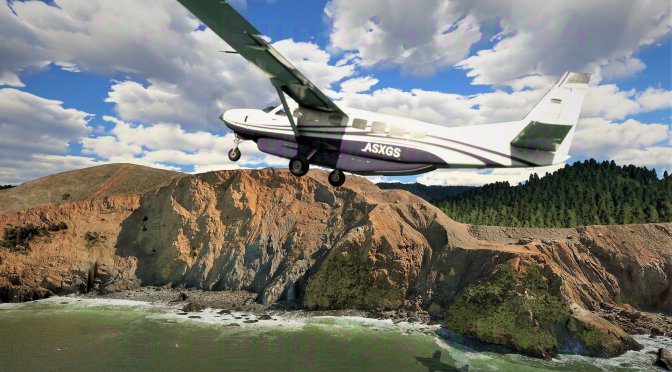 Microsoft has released a new set of incredible screenshots from the Alpha Build of Microsoft Flight Simulator, showcasing some truly stunning next-gen visuals. Seriously, just open the header image in a new tab and tell me this isn’t one of the most impressive in-game screenshot you’ve seen.

Alongside these screenshots, we also have a gameplay video from user Flinty94. This gameplay video shows off the game’s amazing volumetric clouds, as well as its awesome lighting system. To be honest, it’s not an exaggeration stating that Microsoft Flight Simulator feels more next-gen than some of the games that Sony showcased during its PS5 event.

Microsoft Flight Simulator will undoubtedly be one of the best graphical showcases on the PC when it comes out. Unfortunately, though, there is still no ETA on when it will release.