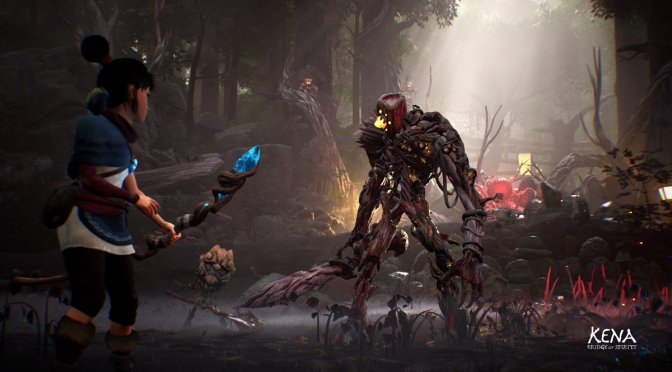 A new set of beautiful screenshots has surfaced for Kena: Bridge of Spirits. These screenshots were previously exclusive to GameInformer, and showcase the main character, as well as the game’s environments.

In case you weren’t aware of, Kena: Bridge of Spirits is a story-driven action-adventure game that uses Unreal Engine 4. In this game, players take on the role of Kena; a young Spirit Guide on a quest to uncover the mysterious story surrounding the demise of the village. Using her staff and the help of her collection of tiny companions known as the Rot, the player will disarm adversaries, unlock new skills, uncover secrets, and restore the beauty of the land.

One of the most unique aspects of the game revolves around enhancing Kena’s abilities with the help of her Rot companions. Building a bond with the Rot leads to a deeper, more organic combat and a nuanced skill evolution.

Kena: Bridge of Spirits will be exclusive to the Epic Games Store and will release in Q1 2021. Additionally, you can find the game’s PC requirements here. 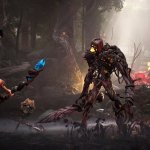 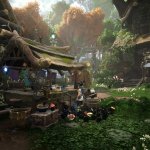 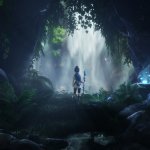