Kena: Bridge of Spirits was one of the most interesting games that were revealed at the PS5 reveal event. As we’ve already reported, this story-driven action adventure game will be coming to the PC via the Epic Games Store. And today, Epic Games revealed its official PC system requirements.

The team did not reveal what resolution, graphics settings and framerate these PC requirements target. My guess is that the recommended specs are for gaming at 1080p/High with 60fps.

Kena: Bridge of Spirits is coming to the PC later this year! 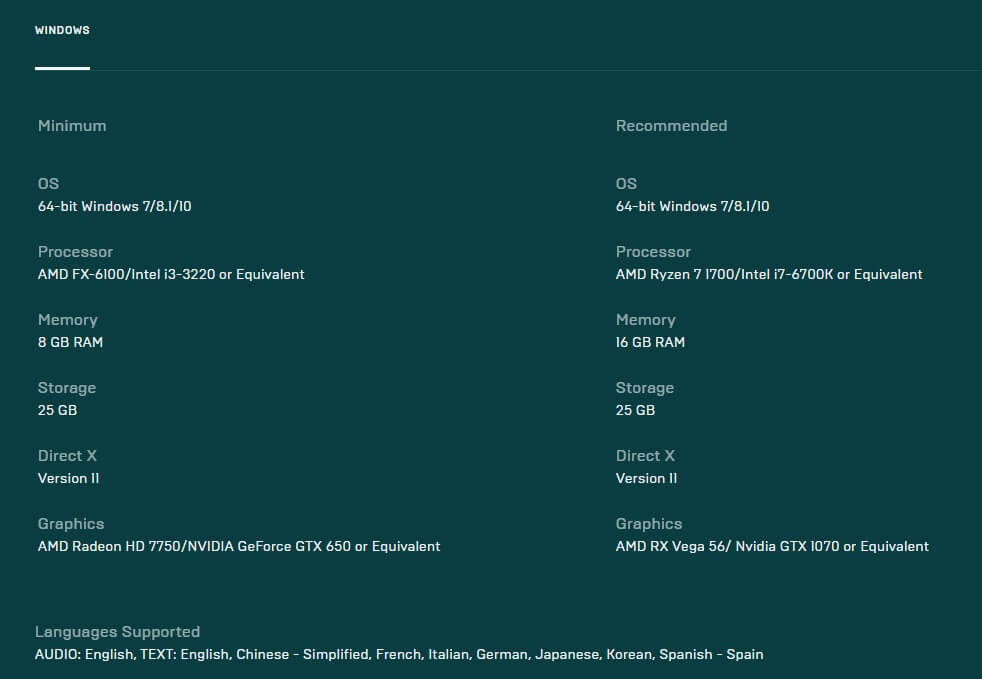