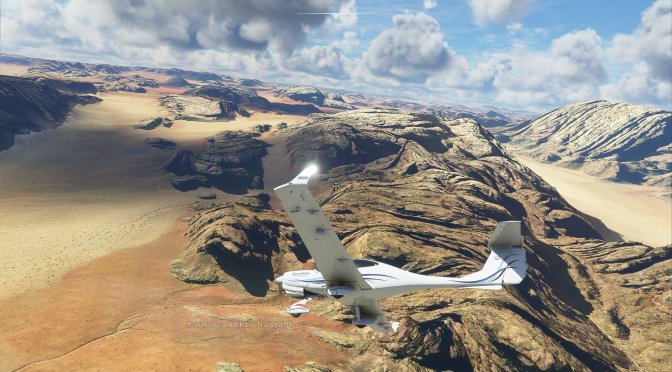 Microsoft Flight Simulator insiders have shared some new screenshots from the latest alpha build of this upcoming flight sim game. These screenshots showcase the game’s amazing graphics which, in some cases, are truly next-gen-ish.

In these screenshots, you ca find some of the airplanes that will be available in the game. Moreover, you can witness some of the amazing terrain environments, as well as the volumetric clouds and lovely water reflections. 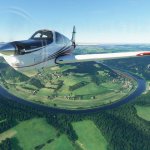 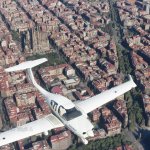 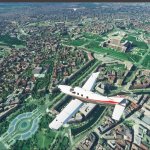 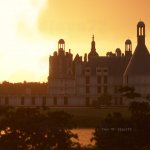 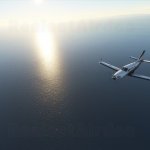 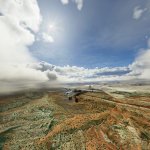 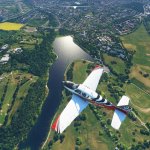 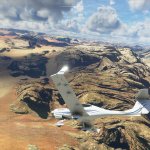 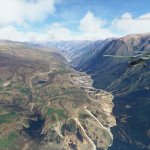 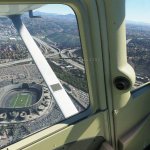 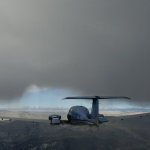 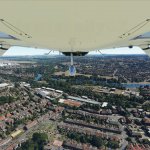 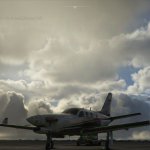 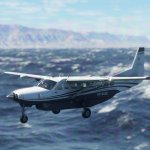