City Interactive has released a new set of screenshots for its upcoming FPS that will be powered by Crytek’s CRYENGINE, Enemy Front. Enemy Front promises to be the first truly modern WW2 FPS, featuring stunning visuals and a richly interactive combat sandbox gameplay experience, and aims to give the player full freedom to own their playing style.

The key features of Enemy Front are: 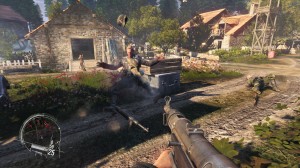 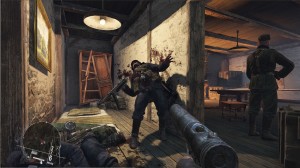 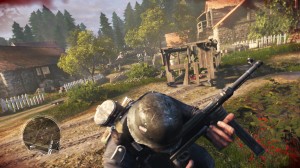 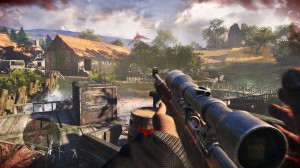