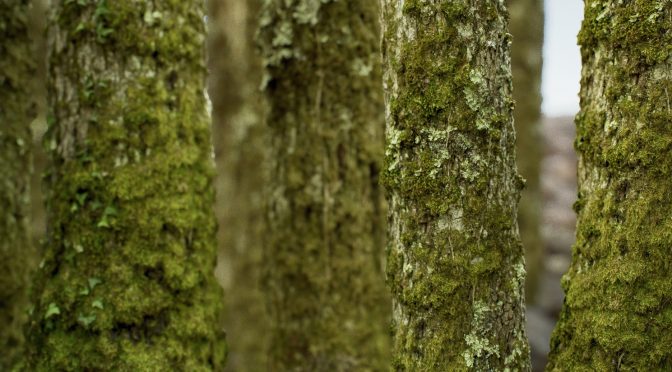 Back in August 2017, we informed you about an amazing fan tech demo for Unreal Engine 4, featuring some of the best visuals we’ve ever seen. Created by user ‘Art by Rens‘, that demo used photogrammetry and Nvidia’s VXGI solution for real-time lighting and global illumination. And while this demo never saw the light of day, Art by Rens is working on a new Forest tech demo.

According to Art by Rens, the theme of the demo environment is a Scandinavian forest that integrates some science fiction architecture and all content is captured at a high resolution using various methods like photogrammetry or top down photography with a rig he constructed for vegetation.

The size of the demo will be kept to a small area and will allow the player to walk around or control a virtual camera and be able to capture images or video.

Enjoy the following screenshots and stay tuned for more. Kudos to our reader ‘Oscar’ for informing us! 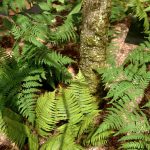 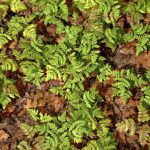 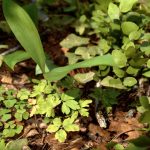 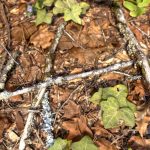 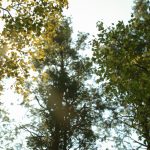 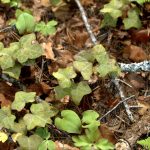 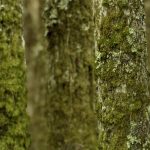