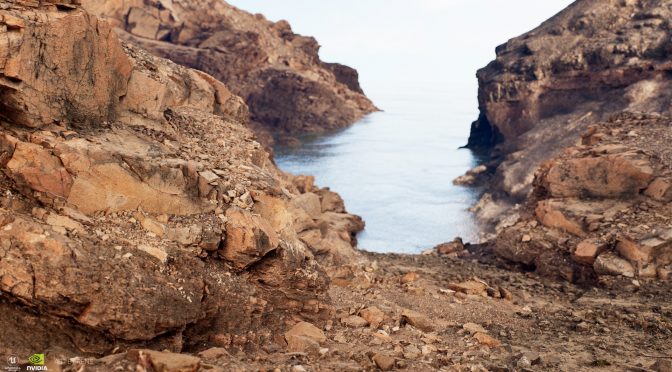 Take a good look at the header image. No seriously, take a good look. Awesome picture, right? Well, here is the deal; this is a scene in Unreal Engine 4 running in real-time on the PC and not a real image. This scene is from a fan tech demo that uses uses photogrammetry and Nvidia’s VXGI solution for real time lighting and global illumination, and will be released to the public at the end of 2017.

This tech demo is created by Art by Rens and according to the author, it is possible – with additional optimizations – to run it in 4K on a single NVIDIA GTX1080Ti. And while there are no human characters, no wind effects, no physics or environmental interactions, this tech demo looks unbelievably beautiful.

The theme of the demo environment is a Scandinavian forest that integrates some science fiction architecture. The size of the demo is kept to a small area and will allow the player to walk around or control a virtual camera and be able to capture images or video. Players will be able to change the field of view, aperture, focal distance, depth of field methods and more.

Needless to say that we won’t see this kind of visuals in a video-game anytime soon. Still, this will give you an idea of what PC games may look like in a decade (I don’t think we’ll get these visuals sooner). 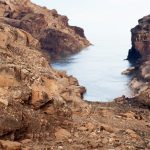 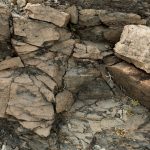 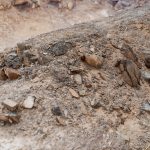 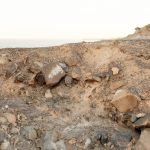 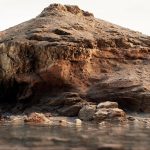 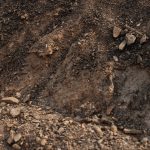 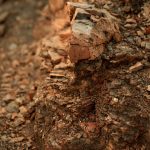 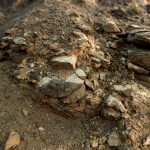 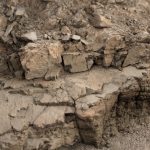 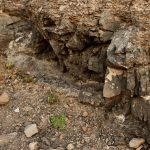 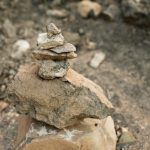 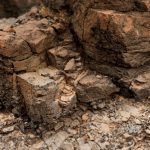