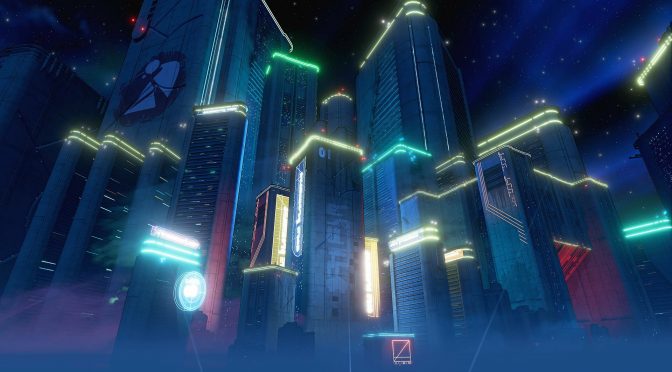 2K Games and Gearbox have released some new screenshots for Borderlands 3, showcasing the new planet Promethea. This planet appears to be a sci-fi world with lots of neon lights and skyscrapers (I guess Blade Runner fans will find it interesting).

From what we know so far, the game will allow players to fully remap all of the controls, toggle headbob, auto-mantling, and aim assist options, and there will also be extensive closed captioning options (including text size and opacity) as well as deep considerations for color blindness.

Borderlands 3 promises to take full advantage of the most powerful PC hardware available, and is optimized for top performance and incredible gaming experiences on AMD Radeon graphics cards and Ryzen CPUs. The game will also be one of the first that will support AMD’s new FidelityFX tech.

Last but not least, and while the game will not feature any pay to win mechanics, it will have microtransactions for cosmetics. 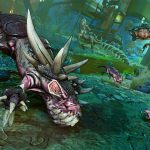 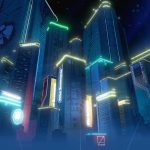 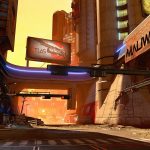 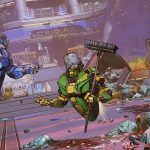 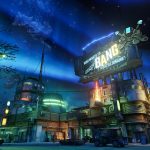 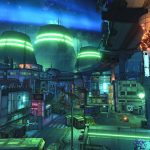