Wolfenstein: Youngblood is the latest Wolfenstein game, developed by both MachineGames and Arkane Studios. Powered by the id Tech 6 and using the Vulkan API, it’s time to benchmark this new first-person shooter and see how it performs on the PC platform. 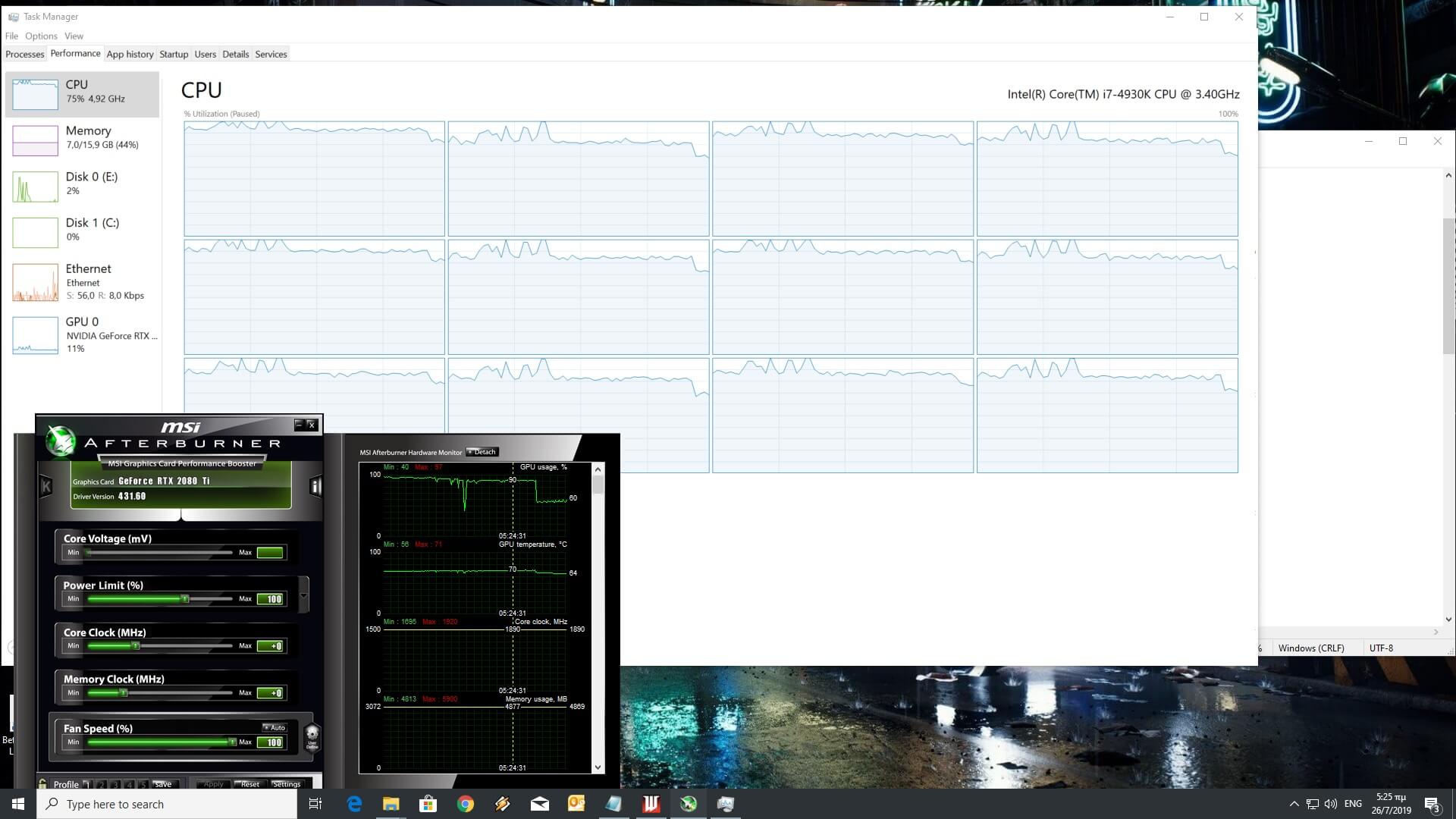 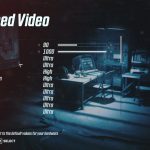 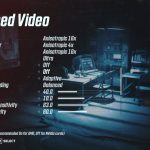 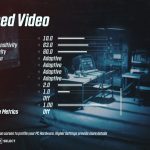 In order to find out how the game scales on multiple CPU threads, we simulated a dual-core and a quad-core CPU, and we are happy to report that the game runs silky smooth even on a dual-core CPU (provided you have Hyper Threading enabled) on Ultra settings. Without Hyper Threading, the game was unplayable due to extreme stuttering issues on our simulated dual-core system. Wolfenstein: Youngblood can fully use 6 CPU cores/threads and thanks to its amazing CPU scaling, we saw a major performance boost when we enabled Hyper Threading on our simulated quad-core system. 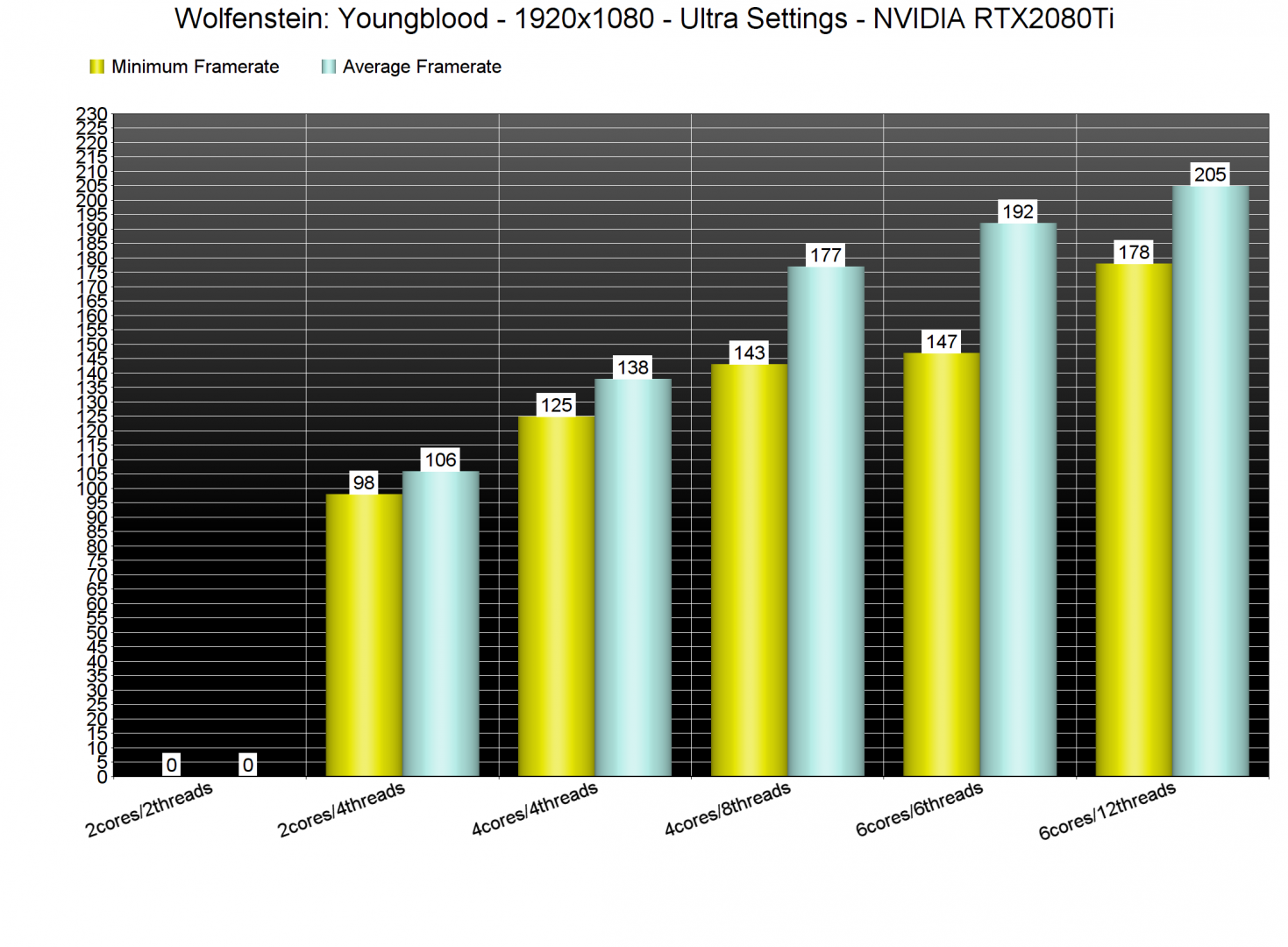 We are also happy to report that the game does not require a high-end GPU in order to be enjoyed. Our AMD Radeon RX580 was able to push a minimum of 85fps and an average of 109fps at 1080p on Ultra settings. What’s really interesting here is that AMD’s GPUs appear to be running the game exceptionally. Not only that, but even the RTX2080Ti was almost pushed to its limits at 1080p (NVIDIA’s most powerful graphics card was used at 89% in that “low” resolution). 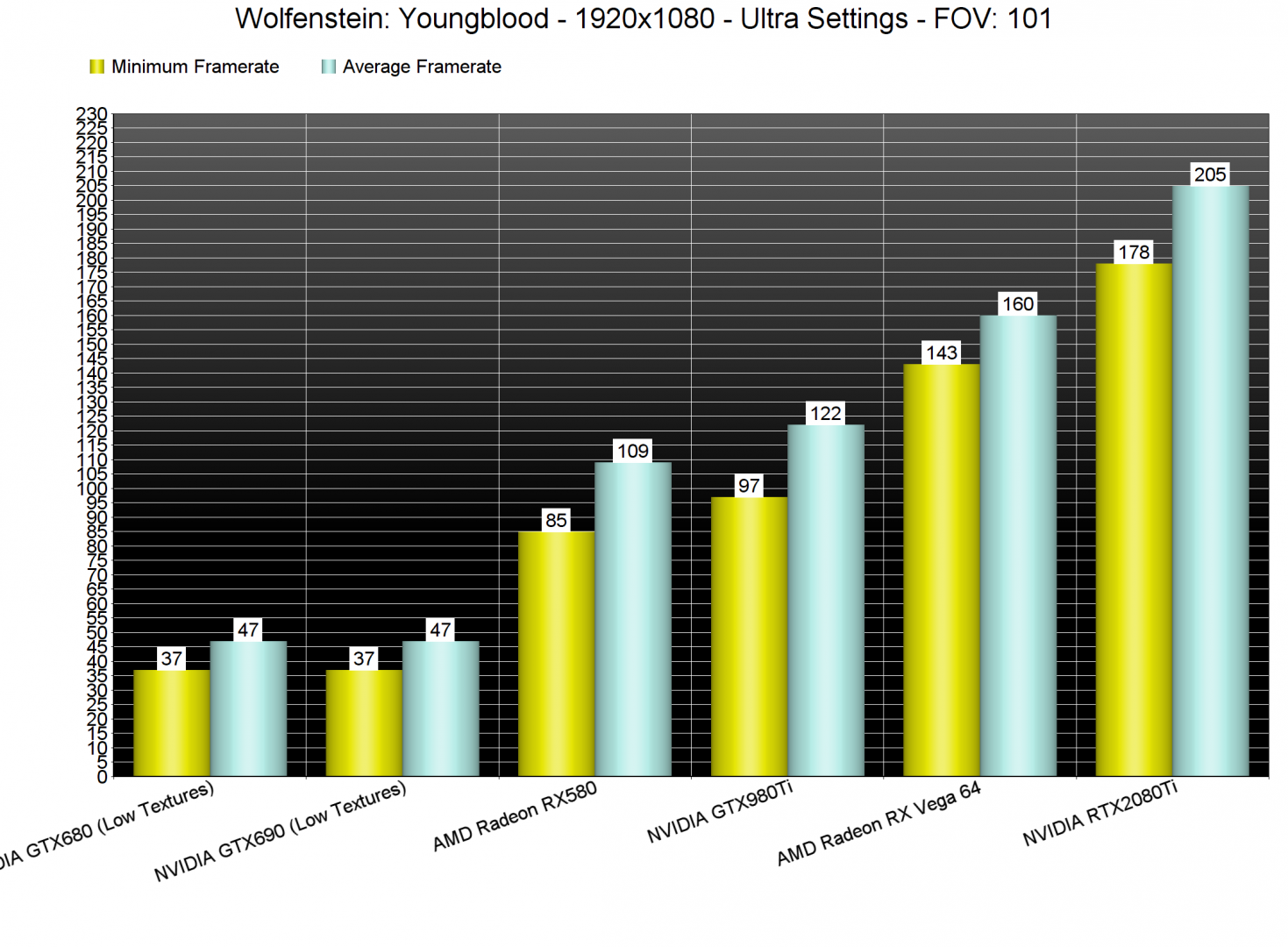 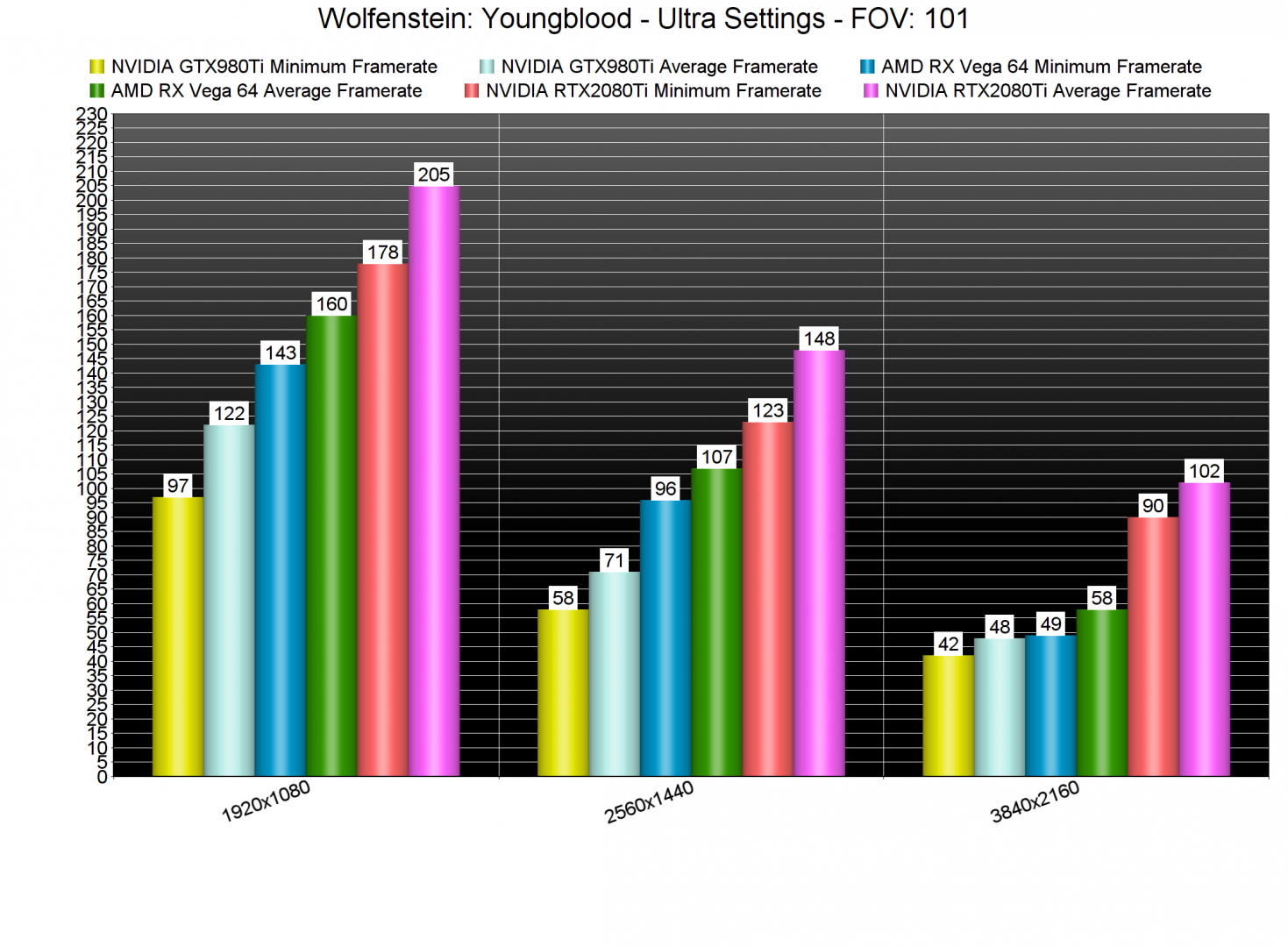 Graphics wise, Wolfenstein: Youngblood looks great, however, it does not really push the envelope of PC graphics. Most of the characters are highly detailed and there are some truly amazing lighting effects (though the quality of Volumetric Lighting appears to be quite low, even on Ultra settings). We’ve also noticed some low quality textures, as well as some “floating” objects (as their shadows did not match up perfectly with the ground). There are numerous lights that can cast shadows, however, there are also some that do not cast any. We do know that NVIDIA is working with MachineGames in order to implement Ray Tracing effects so here is hoping that the teams will use them to enhance the game’s shadows (so that all lights can cast shadows) and global illumination.

All in all, Wolfenstein: Youngblood is one of the most optimized PC games of 2019. MachineGames has offered a lot of graphics settings to tweak and the game can run silky smooth even on dated PC systems thanks to the amazing id Tech 6 Engine and the Vulkan API. Wolfenstein: Youngblood also proves how underused older high-end CPUs – those equipped with six CPU cores that support twelve threads – are in most modern-day triple-A titles. Here is hoping that more developers will follow id Software’s example and make their engines run faster on already existing hardware (you here that Ubisoft? It’s time to abandon DX11 and embrace DX12 or Vulkan).