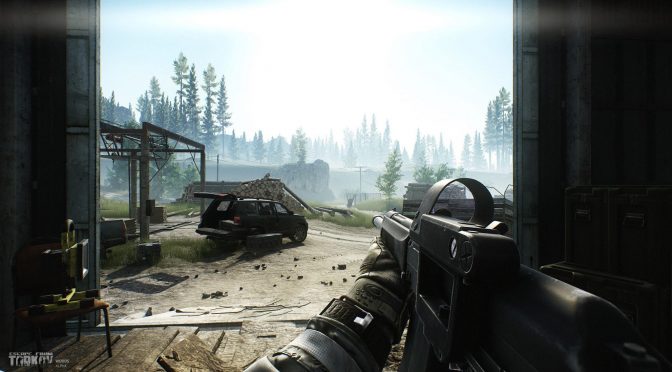 Battlestate Games has released a new set of screenshots for Escape from Tarkov. These new screenshots showcase the new raid location, the Woods, which will soon become available in the Alpha.

According to the team, this new location boasts a far larger operational area than Customs and features both dense woods and wide open spaces, as well as plenty of interesting places to explore. 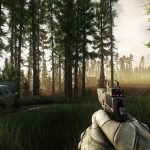 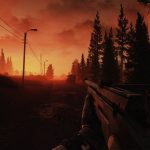 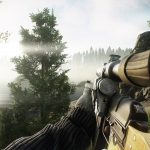 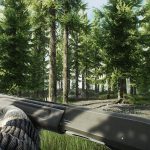 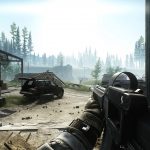 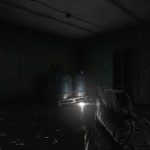 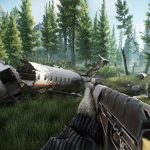 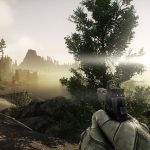 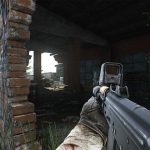 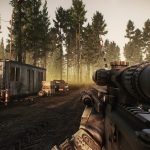 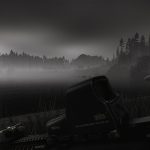 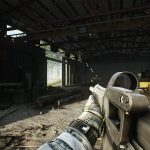 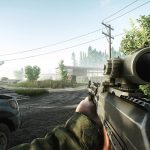 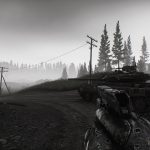 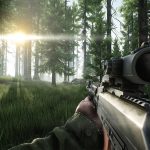 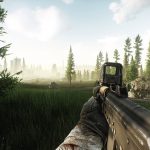