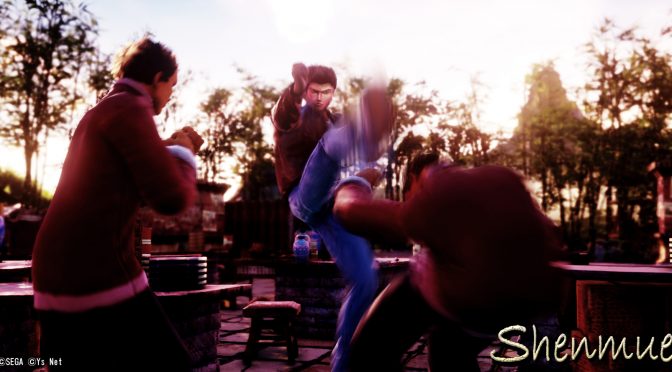 Ys Net has released a three new screenshots for Shenmue 3, showcasing some of the game’s beautiful environments and characters that were created thanks to Unreal Engine 4.

Moreover, it’s official that the game will be coming to the PC as the PC version is already available for pre-order.

Ys Net has exited the extensive prototyping/mechanic development stage and will move into full production in 2017. 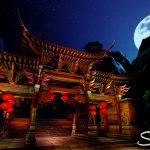 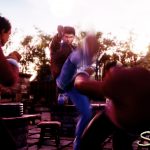 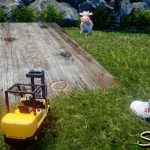