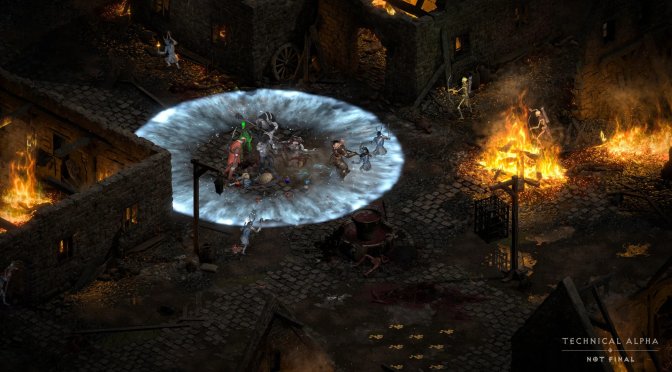 The first Technical Alpha testing for Diablo 2 Resurrected will start tomorrow and PureDiablo has shared some new screenshots from it. These screenshots showcase the new graphics of this Diablo 2 Remake, and we highly suggest viewing them.

Diablo 2 Resurrected’s Technical Alpha will be single-player only, and will allow Blizzard to get the right amount of gameplay feedback and client performance data. Moreover, there won’t be any NDA for it. Thus, we expect to see numerous videos tomorrow.

Lastly, Blizzard plans to release this game later this year. You can also find here its official PC system requirements. 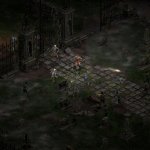 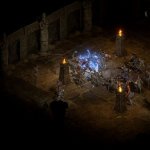 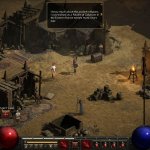 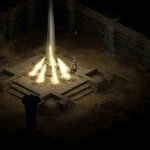 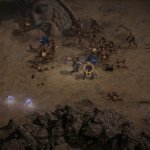 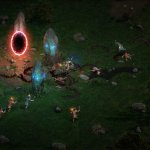 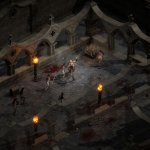 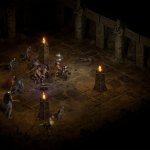 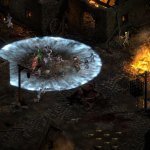 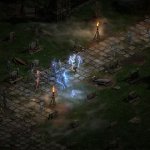 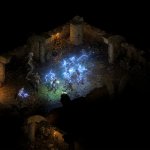 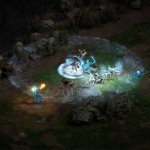 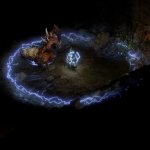 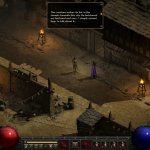