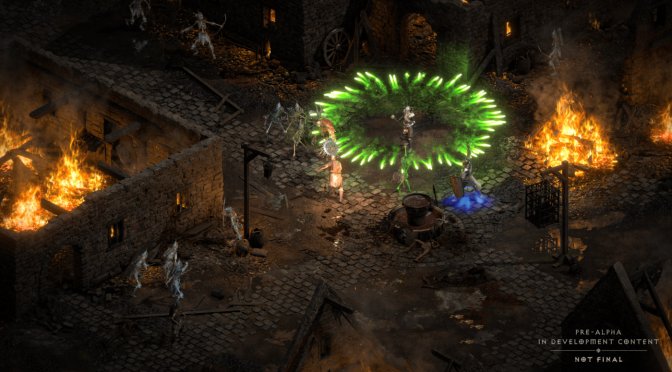 Diablo 2 Resurrected will release on PC in 2021. Below you can find its full PC requirements, as well as its first official screenshots. 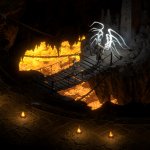 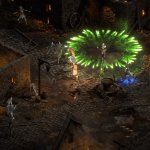 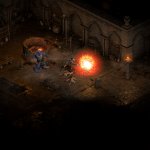 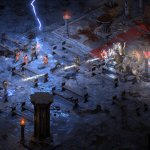 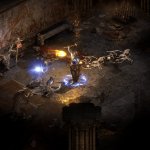 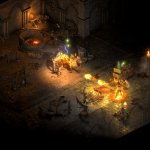 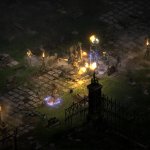 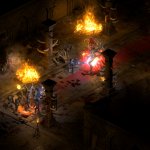