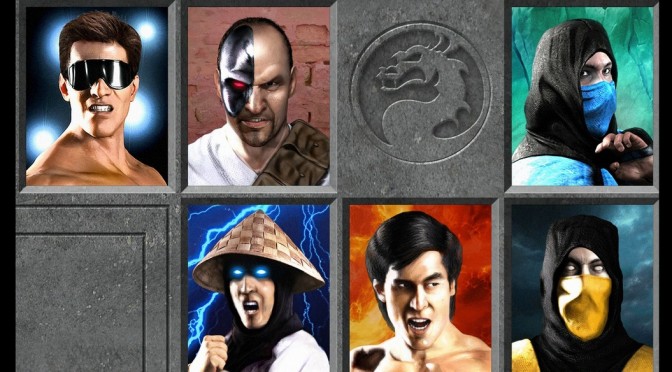 Back in 2013, we informed you about Mortal Kombat HD: Kommunity Edition. Mortal Kombat HD: Kommunity Edition was a fan-made of the first MK game that looked amazing and was to be distributed for free. Unfortunately, Warner Bros sent a C&D letter to the team and as a result of that, the project was cancelled. Still, there is another project that is being developed that aims to bring a modern look at this classic fighting game. For obvious reasons, we won’t reveal its name (and won’t share our source as that might put the team into trouble). Enjoy the new assets below (the Sektor model is for the MK3 remake that may never happen but hey… it does look cool) and stay tuned for more! 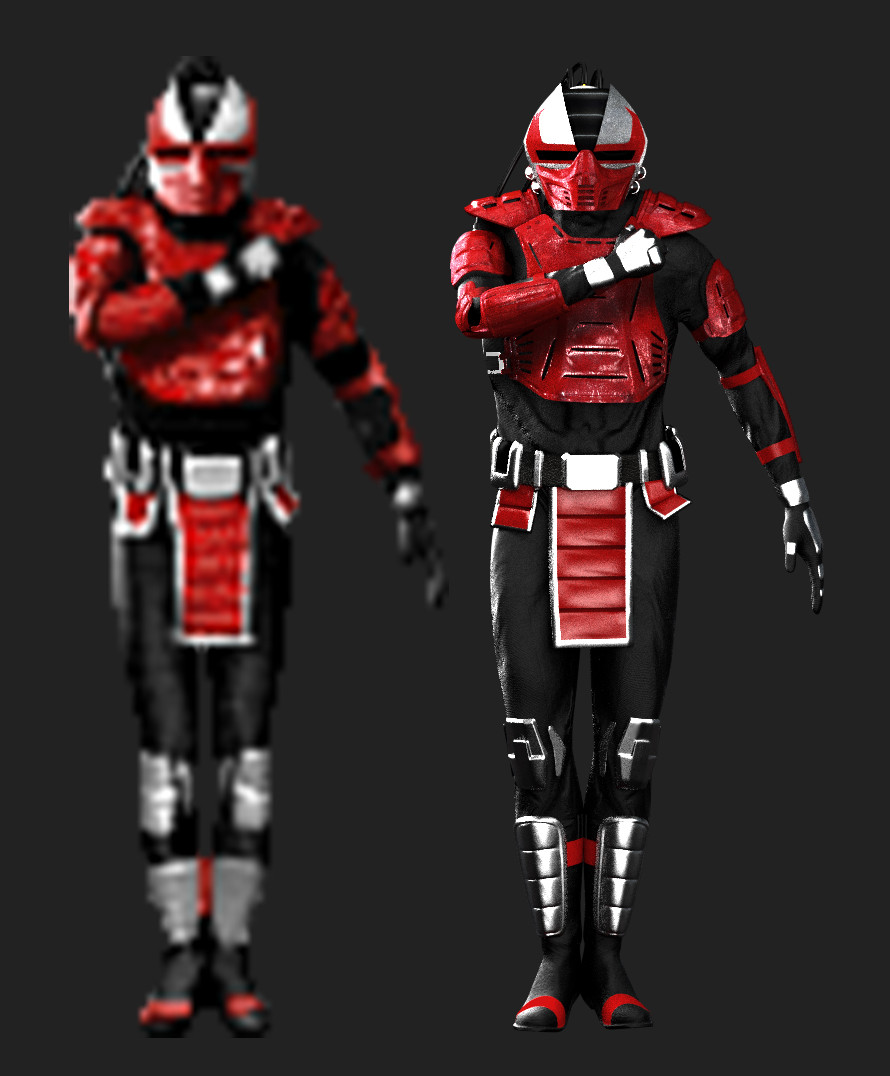 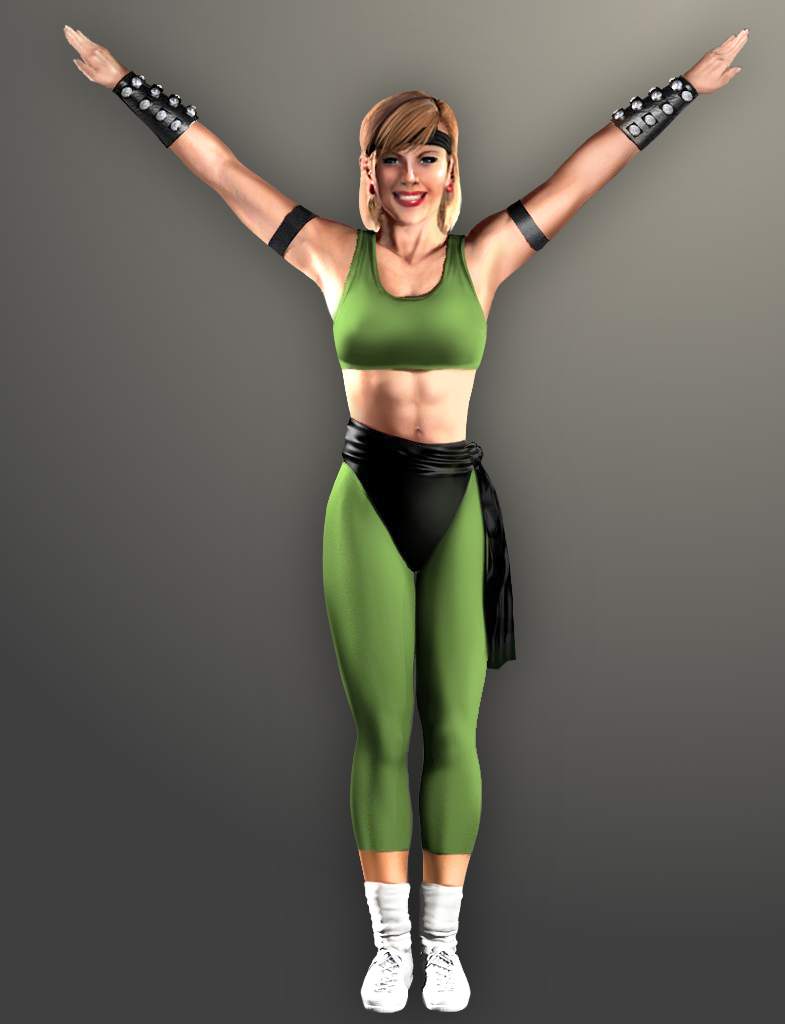